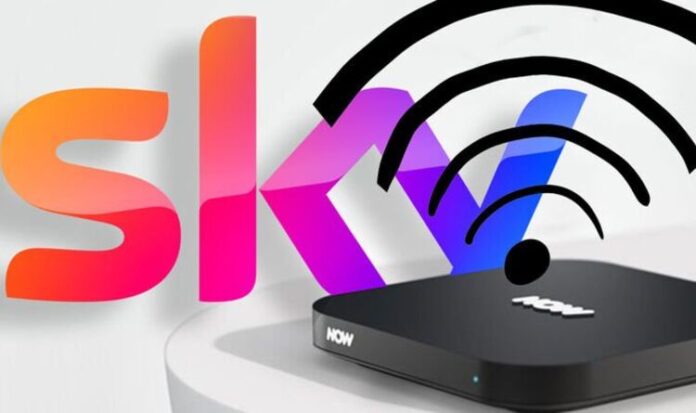 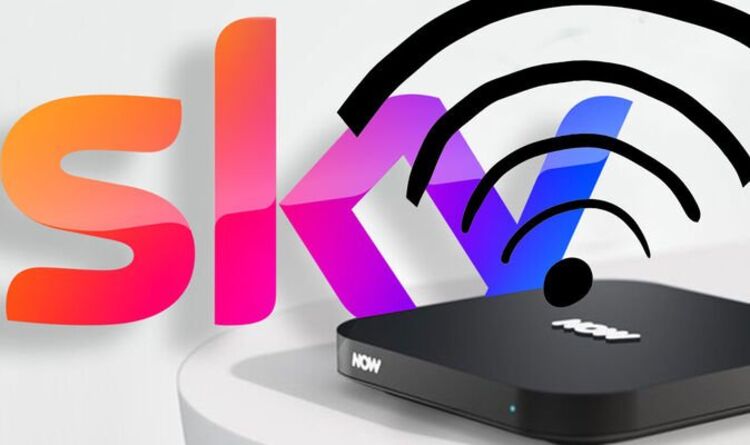 Sky broadband users are about to be hit by a massive price hike with things going up from April 1. Sky has confirmed that, on average, broadband plans will be increasing by around £2.50 a month – that’s £30 a year. Luckily, if you’re out of contract there is a pretty easy way to lower those bills with Sky’s NOW (formerly NOW TV) platform offering some very cheap deals.

If you make the switch to NOW, you’ll get 63Mbps downloads for just £20 per month – that’s around £8 cheaper than Sky broadband even before the price rise is included.

As a quick guide, 60Mbps speeds will allow you to download a full HD movie in around 10 minutes with blockbuster PS5 titles taking around 2 hours to whizz to this next-gen console.

Along with that Super Fibre, there is another tempting discount from NOW with the Sky-owned firm dishing out an Entertainment pass for just £5.99 per month when customers join its Fab Fibre plan.

This Membership usually costs £9.99 per month but that price is slashed for 12 months thanks to the Fab Fibre discount.

NOW has a bunch of big money-saving deals available, which include Entertainment, Cinema and Sports. And with the price rise looming, the timing of these deals couldn’t be better. The best of the bunch has to be the Sports Month Membership, which has been slashed to just £20 – that’s a whopping £13.99 saving each month.

This bargain price last for nine months and even includes a one-month subscription to NOW’s Boost option, which allows customers to stream live channels and on-demand boxsets to more devices at the same time and watch in full High Definition (1080p) resolution.

This Sports Month Membership saving is only available until March 27 so you’ll need to act fast to take advantage.

If you want to add more shows, boxsets and movies to binge, then NOW is also offering its Cinema and Entertainment bundle at a reduced rate. This discount means you can tune in for just £11.98 per month – that’s a 40 percent saving. This offer lasts for three months and also includes seven days of NOW’s Boost add-on.

Use Google Chrome, Microsoft Edge or Firefox? Watch out for this...