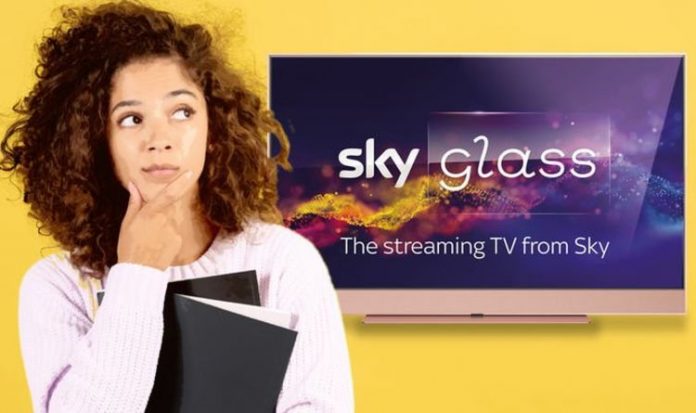 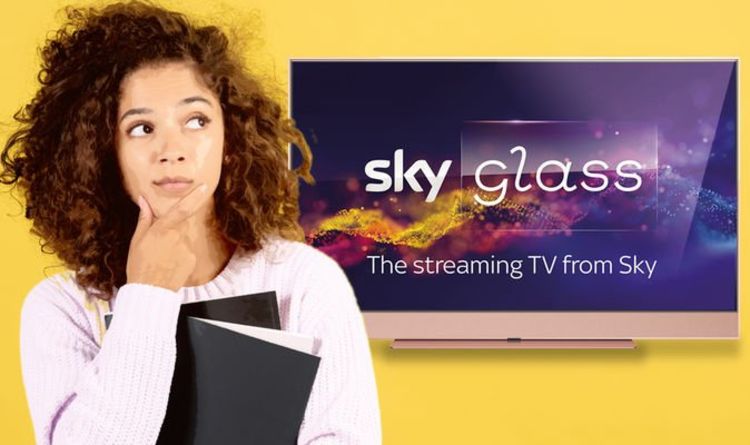 Sky has announced a barrage of Black Friday deals, with discounts on its superfast broadband plan, SIM-only deals, and Sky Q box and internet bundle. That’s all undoubtedly exciting …but what about the all-new Sky Glass? For those who missed the announcement, Sky Glass is a custom-designed QLED TV with everything you need to watch Sky TV tucked inside. It also packs a small soundbar, hands-free voice controls, and a redesigned user interface. With Sky Glass, the company has made good on a four-year-old promise to untether its exclusive television channels from the satellite dish – with everything streamed over broadband for the first time. Sky Glass starts from £13 a month and is available for users to register their internet right now, with Sky previously revealing that it was prioritising its most loyal customers (Sky Gold VIP members) for the first batch of orders.

With Sky Glass not available to order for everyone right now, it seems unlikely that we’ll see any discounts this time around. The 4K TV was only revealed back in October, with the registration going live on the Sky website some 10 days later. More than a month later, Sky still seems to be working its way through the list of customers who registered their details in the days following the glitzy launch event – with no way to immediately add the telly to your digital shopping basket.

On its website, Sky states: “Sky Glass is in high demand right now. Register today and we’ll send out your invite to purchase as soon as we can.”

We’ll be honest, that doesn’t sound like the sort of product that needs to see huge discounts to start flying off the shelves.

If you’re desperate not to pay the £13 a month for the 43-inch model (this rises to £17 a month for the 55-inch, and £21 a month for the 65-inch screen size), you’re likely going to have to wait until Black Friday rolls around next year. And of course, there’s no guarantee that strong demand won’t scupper those dreams of a bargain Sky Glass purchase too.

A redesigned menu system makes recommendations based on your viewing habits (these are refreshed six times a day, so you’ll get different boxsets suggested at the crack of dawn compared to late at night when younger viewers are in bed) and brings together older on-demand episodes from BBC iPlayer and Netflix alongside new episodes that have just aired.

Although you’ll have to put up with the unsightly satellite dish on your outside wall or roof, you could take advantage of some of the Black Friday discounts on TVs and the award-winning Sky Q box to upgrade your set-up at home without Sky Glass. Sky has currently slashed the cost of its superfast broadband (59Mbps) and Sky Q box kit down to £32 a month with a one-off set-up fee of £29.95.

Buying from John Lewis, you’ll get a five-year warranty included – perfect if there are any hiccups with the set in the next half-decade. The telly has built-in support for Freesat HD and, of course, you can plug-in a Sky Q to unlock the biggest exclusive US dramas, like the multi-award-winning Succession, Mare Of Easttown, Little Big Lies, The Undoing, the upcoming Games Of Thrones prequels and Sex And The City continuation, to name a few.

If you want to push the budget a little more, John Lewis has slashed £120 off the price of an OLED TV from LG. Like the Samsung TV above, this model is also new for 2021. OLED provides a better picture quality than QLED thanks to the way it lights each individual pixel. OLED doesn’t use a backlight, with each pixel emitting the light. That means there’s no chance of the light bleeding into the neighbouring pixel – the reason why LED and QLED TVs tend to display very dark greys rather than cavernous blacks in gloomy scenes on-screen.

Like the more affordable Samsung TV above, this LG-designed OLED TV, which will set you back £879 in the Black Friday sales, is available with a five-year warranty. You can also spread the cost over 18-months with 0% APR if you want to create a Sky Glass-like monthly payment, rather than stumping up everything today.

Express.co.uk reached out to Sky for comment on this article.

Sky Glass: Can you expect to get a Black Friday discount on this custom-designed 4K TV?

Virgin Media takes aim at Sky with an unmissable TV and...