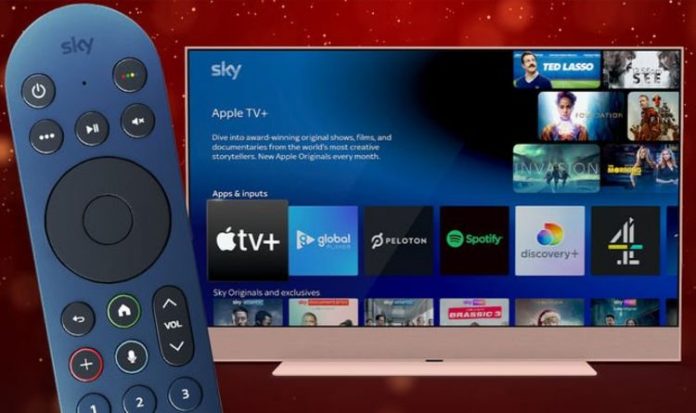 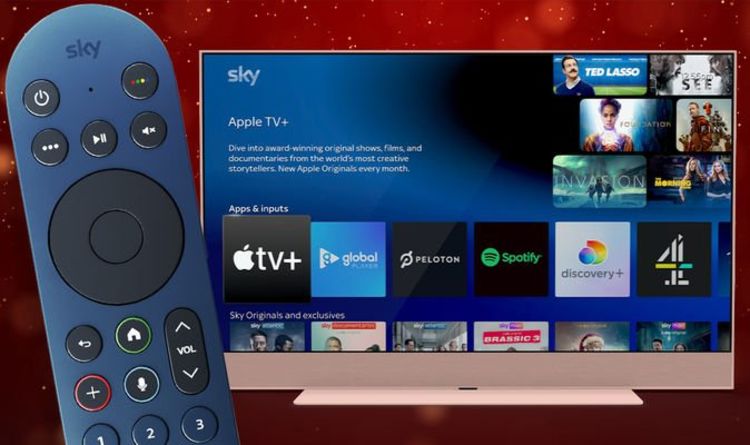 Sky Q and Sky Glass owners can finally stream exclusive boxsets and blockbusters from Apple TV+ on their box. The partnership between Sky and Apple was confirmed earlier this year, but the video-on-demand service is now available on both Sky Q and the newly-launched Sky Glass television. Customers will need to subscribe to the service from Apple to start watching – although free trials are available and Apple bundles the service as part of its Amazon Prime-rivalling Apple One subscription, which also includes cloud storage to back up your data, apps and photos, and an Apple Music membership.

Apple TV+ stands apart from other popular streaming services, like Netflix, Disney+ and Prime Video, because it doesn’t include a back catalogue of existing television series, films and documentaries. Instead, everything available via Apple TV+ was commissioned by Apple for its service, which has seen mixed results. Comedy series Ted Lasso, which sees an NFL coach played by Jason Sudeikis move to England to take charge of a fictional Premier League team, has secured a staggering seven Emmy awards earlier this year. Expansive science-fiction series like Invasion and Foundation have generated huge buzz, while The Morning Show earned more award nominations and record viewing figures for the relatively-new service.

Apple TV+ isn’t just about new series to binge-watch. It also boasts a number of exclusive films, including the award-winning Boys State documentary, Tom Hanks-fronted war thriller Greyhound and Finch, Billie Eilish’s music documentary The World’s A Little Blurry, and family-friendly animation Wolfwalkers. Not only that, but the application used to load-up Apple TV+ streaming shows and films also offers access to any previous iTunes purchases or rentals associated with your iCloud account.

Just like Netflix, Prime Video and Disney+ shows and movies, the update to Sky Q and Sky Glass will see Apple TV+ boxsets and blockbusters seamlessly integrated into the Sky menu. New recommendations, based on your viewing habits on Sky hardware, from Apple TV+ will be easy to discover and enjoy via Sky’s Homepage. New arrivals on the subscription service (for those who subscribe) will also be flagged in these menus too.

Expect to see content from Apple TV+ begin to feature in the Top Picks carousel alongside Sky’s own shows, imports from the United States and exclusives from streaming partners like Peacock, Netflix, Prime Video, and Disney+. With all of that, you should have a pretty broad view of the latest must-see shows.

Coming soon, fans can easily find their favourite shows from award-winning series and compelling dramas to ground-breaking documentaries, using just their voice. Sky Glass customers can also add shows from Apple TV+ to their Playlist, to watch whenever they want.

The update is rolling out now, so you can switch on your telly and see the results from today!

Forget Windows 11, Microsoft could be working on the next major...