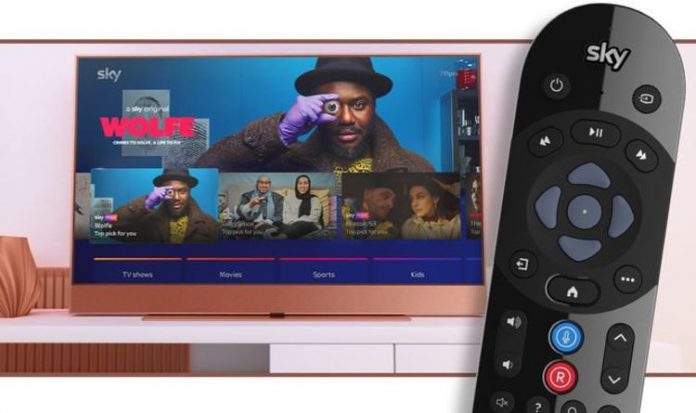 Sky Glass organises all of its apps, episodes, blockbusters and sports fixtures in horizontal lists. This allows viewers to glance to the right and see upcoming episodes, something that was hidden on the earlier Sky Q design, which stacked episodes vertically – leaving episodes out-of-view until you scrolled down.

The switch isn’t the only thing that Sky Q viewers will have in common with their Sky Glass counterparts soon. A forthcoming software update, scheduled to arrive before the end of the year, will bring Apple TV+ to both Sky Q and Sky Glass. This will unlock thousands of new exclusive episodes from award-winning shows like Ted Lasso, The Morning Show, as well as documentaries like Boys State, Tiny World, and feature films including Finch, Coda, Greyhound, Wolfwalkers, and Billie Eilish: The World’s a Little Blurry.

Sonos teams-up with IKEA again, and this one is unlike anything...