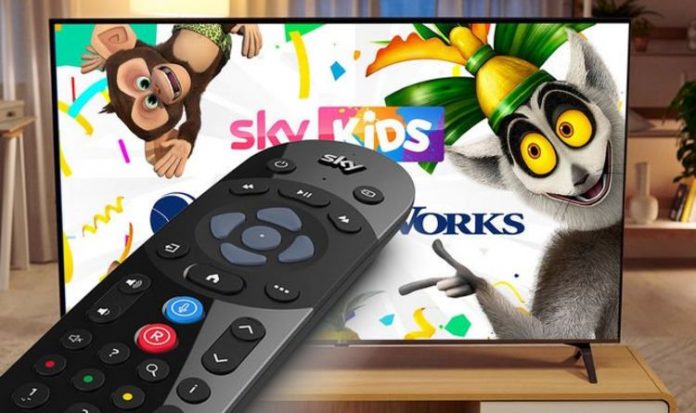 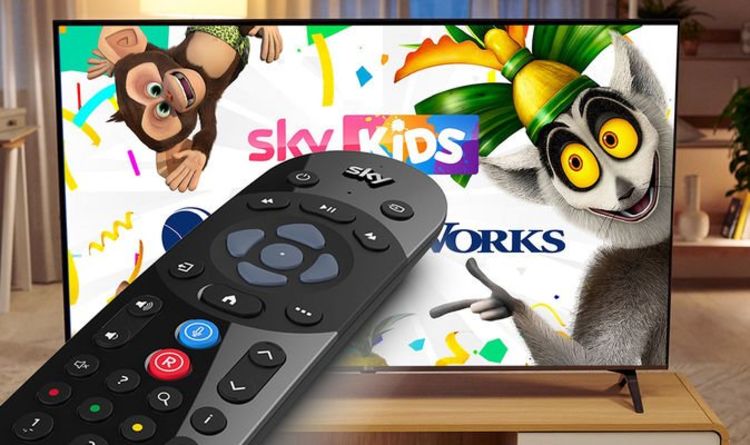 Sky TV customers were dealt a huge blow last month when the paid-for satellite company lost access to the huge swathes of the Walt Disney company’s catalogue of content. This hugely popular content, including The Disney Channel, has now been moved to Netflix rival Disney+, which can still be accessed via the Sky Q box but only if you pay the £5.99 subscription fee.

It’s a pretty huge disappointment, but Sky is rushing to make amends with the launch of a wide range of new shows that won’t cost subscribers a penny extra to watch. Sky has joined forces with NBCUniversal Global Distribution in a long-term partnership that will bring hours of “high-quality, animated series” to set-top boxes across the UK.

These shows include some of the most recognisable characters from DreamWorks Animation as well as new spin-off series from hit film franchises, such as How to Train Your Dragon, Trolls and Madagascar. Sky and NOW TV customers in the UK will also enjoy exclusive access to the premieres of Madagascar: A Little Wild, TrollsTopia and Dragons Rescue Riders: Heroes of the Sky.

Customers can also look forward to the return of a number of hilarious and bold characters in All Hail King Julien, Home Adventures with Tip & Oh and Dawn of the Croods.

READ MORE
Use Sky broadband? You could soon be offered the ultimate speed upgrade

Speaking about the update, Stephen van Rooyen, Sky CEO UK & Europe, said: “Our new partnership with NBCUniversal brings an impressive range of family favourites from DreamWorks Animation to Sky and NOW TV customers. Adding DreamWorks’ loveable stories of dreams, journeys and heroes alongside our originals and our partner content means customers can access the content they love, all in one place – easy.

“Families are spending more time at home than ever before – as kids and adults alike love Dreamworks characters, hopefully this will help them enjoy more moments together.”

Fancy tuning in? These new stories featuring iconic characters from DreamWorks will be available weekends on Sky One at no extra cost, on-demand via the Sky Kids Pack, and through the Sky Kids App, and on NOW TV Kids Pass from late October.

Madagascar: A Little Wild • The Mighty Ones • TrollsTopia • Cleopatra In Space • Dragons Rescue Riders: Heroes of the Sky • All Hail King Julien • Dawn of the Croods • Home: Adventures with Tip & Oh

Virgin Media customers can get a FREE LG 4K TV but...