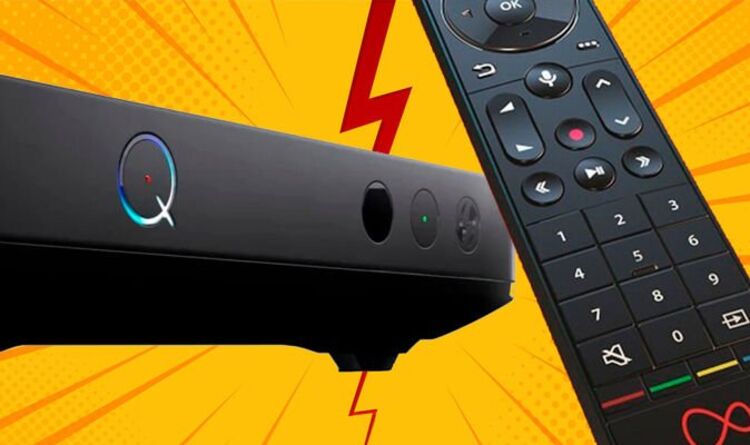 A new channel is coming to your telly, regardless of whether you want via Sky Q, Virgin Media, Freesat or Freeview. This new channel will launch on Monday April 25 and will feature Piers Morgan’s new show Piers Morgan Uncensored as one of its headline new shows.

As well as linear broadcast via Sky, Virgin Media, Freeview and Freesat, TalkTV will also be available to stream via Amazon Fire TV, Apple TV, Samsung TV Plus and on YouTube as well as on the TalkTV website and through its iOS and Android apps. The new channel from News UK – publishers of The Sun and The Times, and owned by entrepreneur Rupert Murdoch – will offer direct competition to GB News, which had a troubled launch but is seeing its audience numbers grow in 2022.

TalkTV will be broadcast from facilities in Ealing and at News UK’s News Building headquarters in London Bridge, with content from TalkRadio simulcast on the new TV channel.

Scott Taunton, EVP, President of Broadcasting at News UK, said: “We have a roster of new talent who will bring compelling new shows to the screen every weekday evening, alongside journalists from across News UK who have expertise in every genre. Our existing professional talent on TalkRadio already have their own followings and we will be bringing these popular and informed discussions about news and current affairs to a wider audience. Our launch schedule should get the nation talking and bring new choice to viewers in the market.”

While Winnie Dunbar Nelson, the executive editor of Piers Morgan Uncensored, added: “Piers will be back on your screens with a bang and we promise a line up of exciting guests, big opinions, and thought provoking debate. We can’t wait to get started.”

Sky, Virgin Media and Freeview viewers to get new TalkTV channel next month

BT, Sky and Virgin Media really need to copy what this...