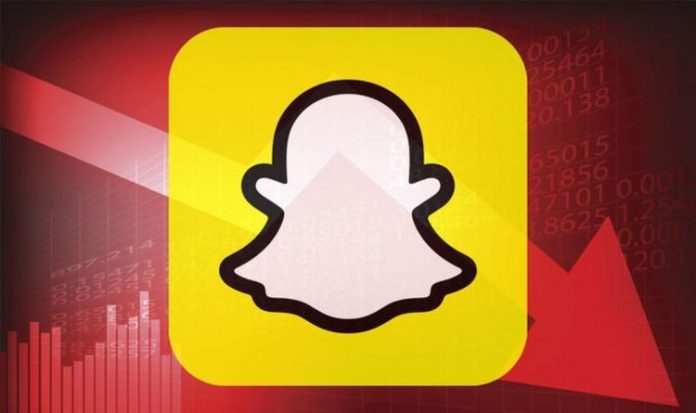 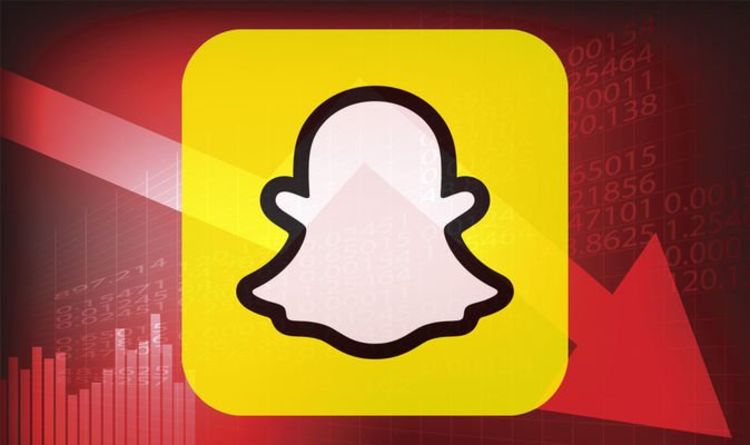 UPDATE: The reported login issues with Snapchat appear to have been quickly resolved. Independent outage monitor Down Detector UK recorded a peak of almost 2,000 reports of Snapchat down this afternoon. However, reported problems with the selfie social network have quickly plunged – indicating this issue has now been resolved.

ORIGINAL: Snapchat down reports are flooding in this afternoon, with thousands of users reporting issues with the hugely popular social network’s app. Independent outage monitor Down Detector has recorded a massive spike in Snapchat down reports which started filtering in from around 1.30pm UK time. According to Down Detector stats, the vast majority of affected Snapchat users are experiencing problems with account login.

While elsewhere Snapchat users have also reported getting a please check your connection error message when they try to access the Snapchat app.

As the reported Snapchat issues hit users took to Twitter to report the problems they were facing.

Another posted: “Snapchat down”.

One added: “Anyone else Snapchat down???”

And another wrote: “Snapchat down again and again”.

The official Snapchat Support Twitter account hasn’t issued a general comment on the problems users have reported today, but has been replying to individuals that got in touch asking for help.

And the @snapchatsupport Twitter said they are investigating reported login problems with the app.

Replying to one user, the Snapchat support Twitter account posted: “Thanks for letting us know, we’re looking into this!”

Forget the Nintendo Switch! Meet the console that lets you stream...