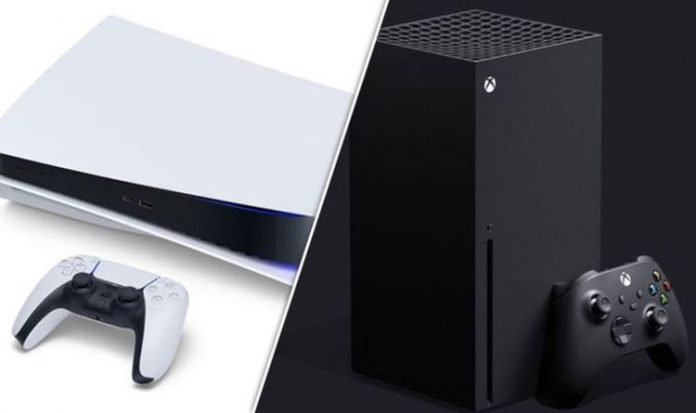 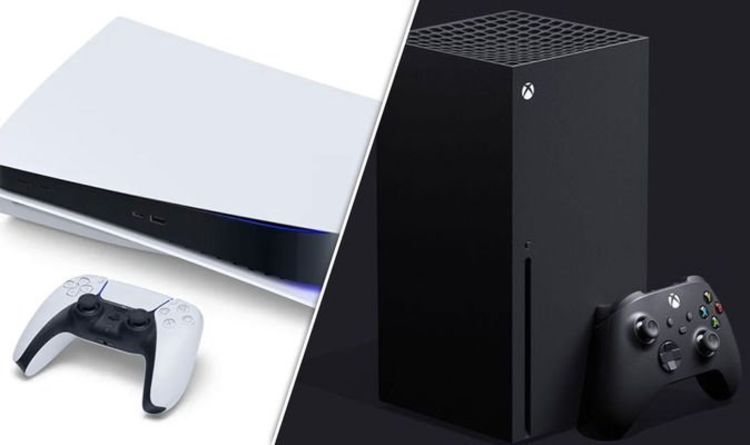 With the PS5, meanwhile, it looks like gamers will be able to change the entire look of the console by swapping out the panels. Sony hasn’t confirmed that they will release bespoke PS5 panels, but it seems like a logical step to take given how easy it is to remove the casing.

Even if Sony decides against releasing themed PS5 panels, it’s likely third-party manufacturers could try their hand at doing this. This was suggested as much by popular gaming tweeter Nibel who posted: “Considering how easy it is to remove the plates (and that the presenter notes that users can do this by themselves), customised plates are only a matter of time”.

The ability to swap out PS5 panels could also do away entirely with need for limited edition PlayStation consoles seen in the past. This generation has seen tonnes of limited edition consoles released, such as the recent Last of Us 2 PS4 Pro and the absolutely gorgeous Persona 5 Royal PS4.