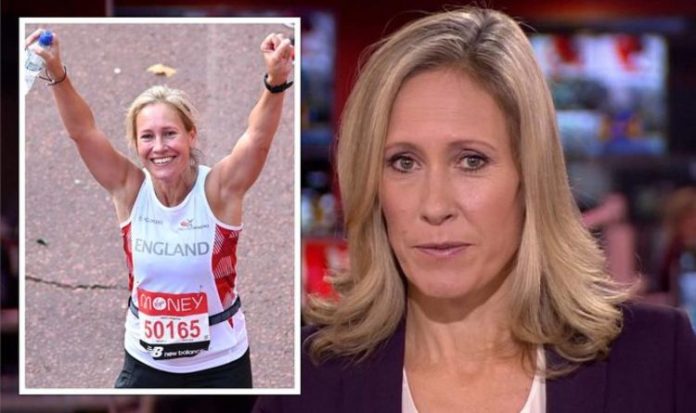 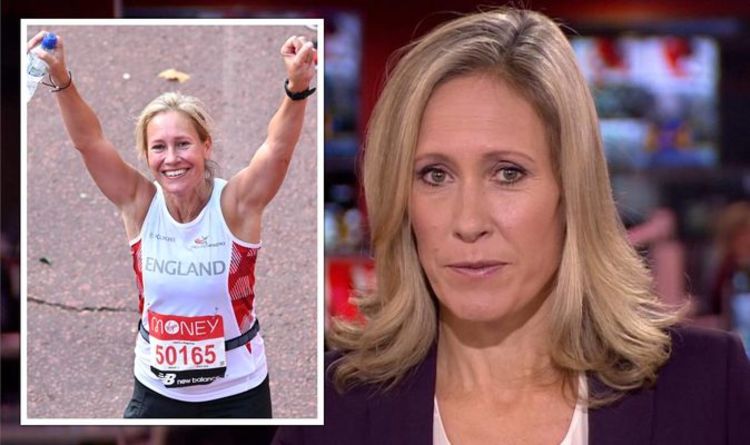 She first joined the BBC back in 1992 as a news reporter for Greater Manchester Radio, and became a regular presenter of BBC’s Look North.

Ms Raworth has also presented for the BBC at the Oscars and in Washington for Bill Clinton’s impeachment trial.

Ms Raworth is married with three children, and the family live in London.

She married Richard Winter in 2003, and together they have two daughters, Ella and Georgia, and a son, Oliver.