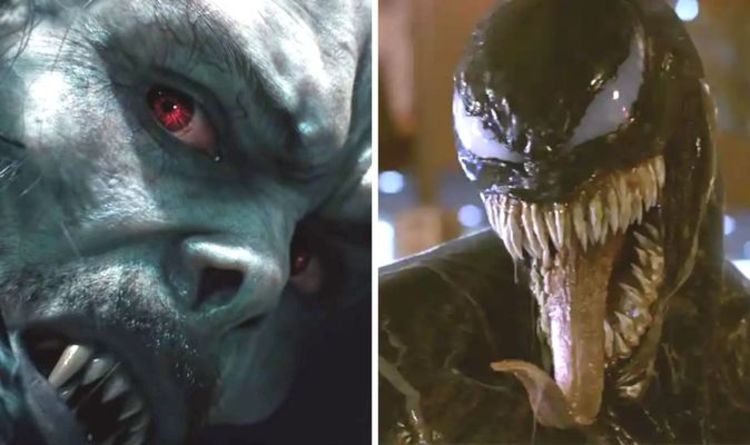 Morbius trailer two primarily focused on laying out the main plot of the film, revealing that it will be an origin story similar to the first Venom. However, it directly references the other Sony property, with Morbius himself jokingly saying “we are Venom” at the end of the teaser.

Also in the trailer is a Daily Bugle newspaper which directly namedrops Black Cat and Rhino. Both characters were featured in Andrew Garfield’s The Amazing Spider-Man 2, though the former was only shown as Felicity Hardly, the cat burglar’s alter-ego.

These details mean that there is evidence pointing towards four different universes, making it impossible to determine which one Morbius takes place in. Most of the listed evidence completely goes against each other, as audiences already know Toomes doesn’t live in the same universe as Venom, for example.

Spider-Man: Is Morbius in the MCU? How does it connect?