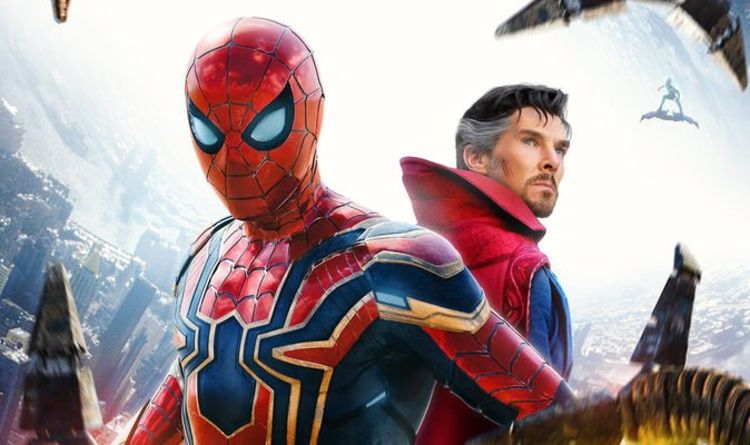 Since Spider-Man: No Way Home isn’t screening the full movie until the premiere, fans shouldn’t expect first reactions until after then.

In fact, Sean O’Connell, author of the upcoming book With Great Power: How Spider-Man Conquered Hollywood During The Golden Age of Comic Book Blockbusters, has shared exactly when.

He tweeted: “Wondering about that #SpiderManNoWayHome review and social media embargo?

“Both have been set for Monday, December 13, at 10:30 pm PST, to coincide with the end of the World Premiere. See you then. #SpiderMan.”