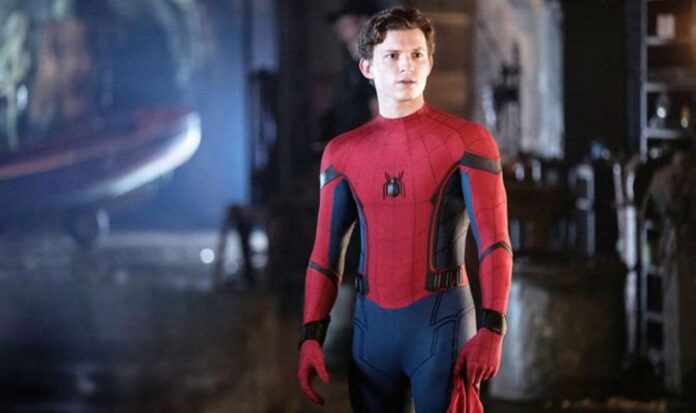 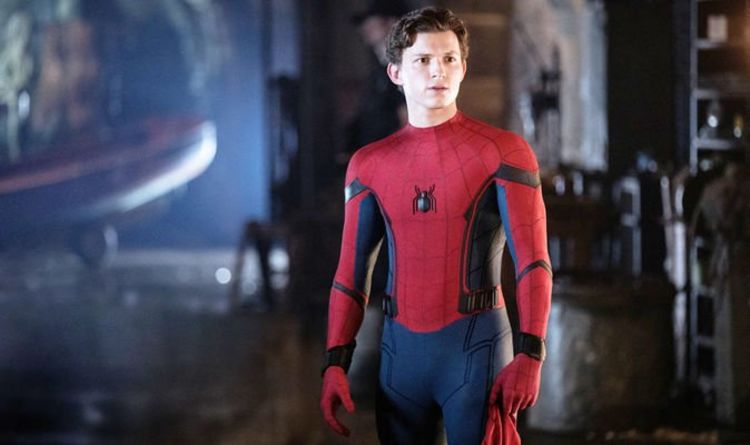 Holland previously found out he had won the role of Spider-Man on Instagram and joked: “Maybe I’m already signed up for Spider-Man 4, 5, 6, 7, 8, 9, 10 without even knowing it!”

On if he would return to the series as Spider-Man if Marvel offered him a new contract, Holland said: “Absolutely”.

The 24-year-old added he was “100 percent” on board to return as the wall-crawler.

However, he did have one stipulation on being brought back as Spider-Man.

Spider-Man No Way Home: Tom Holland will return to Marvel franchise ‘on one condition’