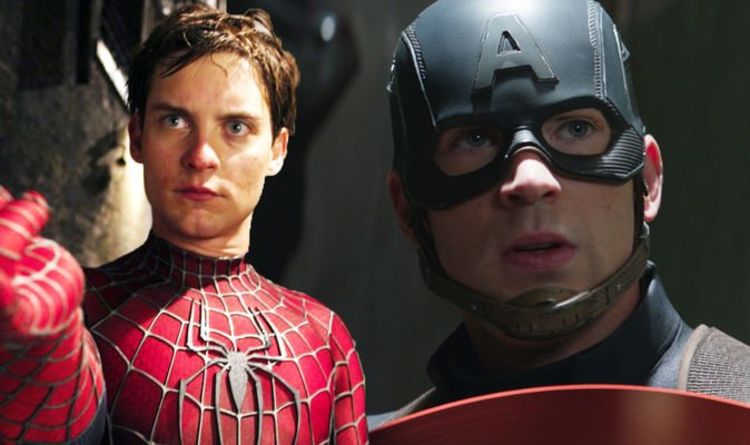 Marvel and Sony’s latest wall-crawling cinematic event has already been proven to be a massive success. Over the weekend it surpassed more than $1.5 billion at the box office, meaning the future of the franchise is all but confirmed. But could Tobey Maguire and Andrew Garfield’s versions of Spider-Man ​make a comeback? Some pieces of dialogue from the movie itself ​point towards an exciting next step for the hero.

During the ​events of No Way Home Tom Holland’s Peter Parker ​broke the news to Maguire and Garfield that he is an Avenger. Excited, the two new Spideys congratulate​d​ the youngest hero. Maguire replie​d​: “The Avengers? That’s great! What is that?” Garfield’s Peter ​added: “Is that a band? Are you in a band?”

Perplexed at their lack of knowledge about Earth’s Mightiest Heroes, Holland ask​ed​: “Wait, you don’t have the Avengers?” After the events of No Way Home are wrapped up, however, things may have changed drastically for Maguire’s universe.

​In Sam Raimi’s ​2004 ​Spidey sequel Spider-Man 2, viewers dropped in on J Jonah Jameson workshopping a name for the new villain in town: Doctor Otto Octavius. Before eventually settling on Doctor Octopus, he was thrown a suggestion from one of his employees: “Doctor Strange?” Jameson replie​d​: “That’s pretty good… But it’s taken!”

The existence of Doctor Strange in Maguire’s Spidey universe suggests there are some more superpowered beings in his version of New York City.

In fact, there’s even more merit to this theory when you consider the ongoing rumours regarding the upcoming sequel Doctor Strange in the Multiverse of Madness. Just last month FandomWire reported that Maguire will be joining Benedict Cumberbatch in his mystical sequel. Doctor Strange will be going up against the fabric of reality as it unravels in front of him. To save the entire universe, he is going to need all the help he can get. The first trailer for the film revealed he will be going against his worst fear: Himself.

It revealed the arrival of Strange Supreme from the What If…? ​Disney Plus ​series​ – ​an evil variant of Doctor Strange created after losing the love of his life, Christine.

Doctor Strange’s first trailer also showed him joining forces with the Scarlet Witch herself, Wanda Maximoff. Strange might also consider working with a powerful variant of his own: Maguire’s Spider-Man. Now Disney and Marvel have introduced the multiverse and canonised the Raimi and Webb Spider-Man films, almost anything is possible.

Here’s hoping Maguire and Garfield get their stories continued in the coming years.

Spider-Man: No Way Home is in cinemas now.