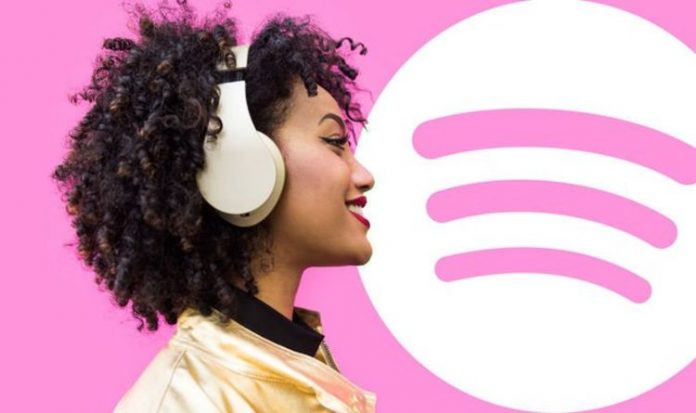 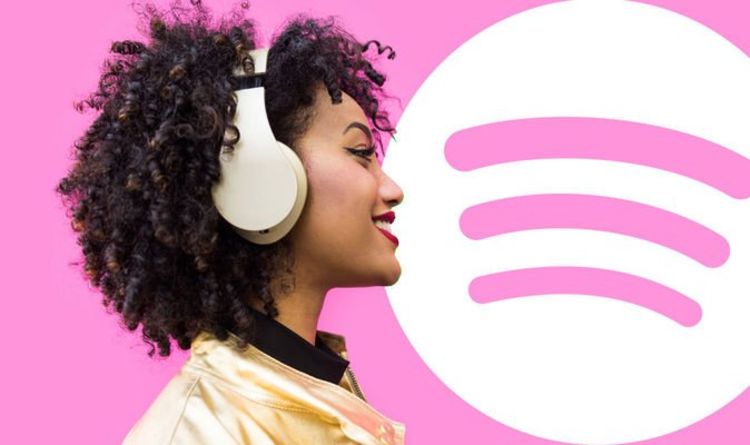 Spotify users could see Spotify Wrapped 2021 launch very soon. The annual rundown of Spotify users most listened to tracks and artists typically rolls out at the start of December each year. So far Spotify hasn’t announced exactly when Spotify Wrapped 2021 will debut, but if it follows previous release patterns it could launch any moment now. In the meantime users have found out about an exciting new feature heading to the service.

It looks like Spotify could be taking a leaf out of TikTok’s book with the launch of a new vertical video feed called Discover.

This inbound feature was first spotted by eagle-eyed Twitter user Chris Messina, who shared a recording of the new tool in action.

Messina found this new feature in TestFlight, which is a beta build of Spotify used for testing on iOS devices.

Messina said the inbound Discover feed works like a “pared-down version” of a TikTok-style feed of music videos.

Swiping up and down will move you between different videos to watch.

While hitting the heart button will like the song playing, and tapping the three-dot menu will bring up the typical song information.

It’s been speculated that the new Discover feed will utilise the Canvas feature Spotify first launched back in 2019.

This feature allows artists to create specific videos that accompany their music on Spotify.

A spokesperson for the popular app has since confirmed that the streaming giant is exploring the possibility of a vertical video feed.

However, a rep for the firm did not reveal when such a tool could be rolled out to users.

A Spotify spokesperson said: “At Spotify, we routinely conduct a number of tests in an effort to improve our user experience.

“Some of those tests end up paving the way for our broader user experience and others serve only as an important learning. We don’t have any further news to share at this time”.

Since TikTok popularised the short-form video format, a number of other apps have jumped on the bandwagon.

Instagram released its Reels feature, while YouTube has its Shorts tool and Snapchat has the Spotlight section.

And even Netflix has released a short-form vertical video feed for its app.

Virgin Media DOWN: Broadband, TV and website offline for thousands in...