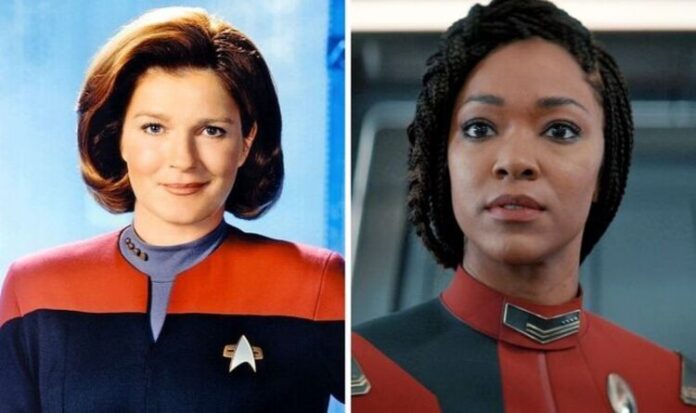 There is also a new prequel of the original series, titled Strange New Worlds, in the works, with Anson Mount reprising his Discovery appearance as Enterprise Captain Christopher Pike.

In March this year, actor Paul Wesley was announced to be playing James T Kirk for the show’s second season, which has already begun filming.

Plus, a second outing for Prodigy is also in the works, as well as Paramount+’s animated comedy series, Star Trek: Lower Decks.

Star Trek: Prodigy launches on Nickelodeon this April 2022. Star Trek: Discovery is available to stream on Paramount+ in the USA and PlutoTV in the UK.