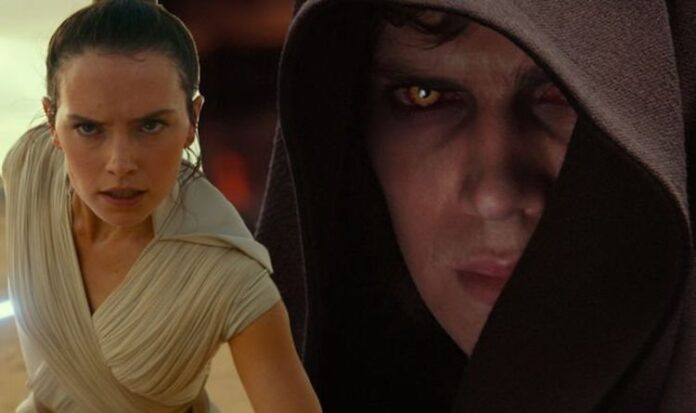 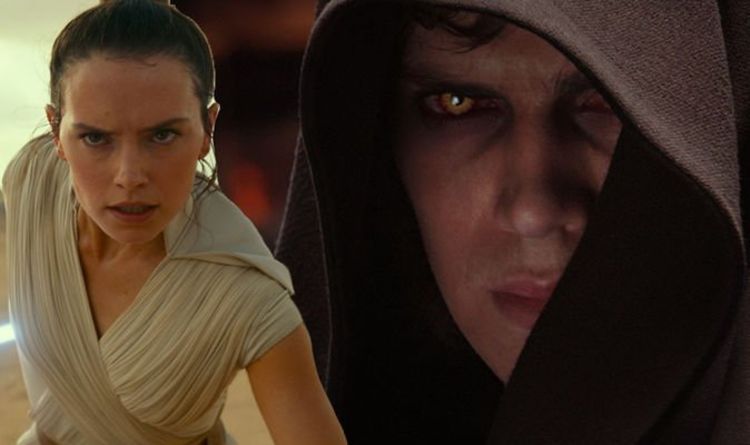 Star Wars concluded a massive chapter of its unravelling mythos in 2019 with The Rise of Skywalker, and indeed the final quest of Ben Solo (played by Adam Driver). Although Kylo Ren stayed in the position of the antagonist throughout most of the film, he finally turned a page in the final moments, and helped Rey (Daisy Ridley) take out the Emperor (Ian McDiarmid) once and for all. However, fans missed out on a crucial scene which has now been revealed by one of the Star Wars concept artists, Adam Brockbank.

The artist recently posted some unused ideas on his Instagram account, which featured Rey jumping over Kylo Ren’s tie-fighter.

This scene was a massive part of the film, and saw Rey cutting Kylo’s spaceship in half on the planet of Pasanna.

However it has now been revealed the scene was originally supposed to take place on a completely different planet.

In fact, the planet used is an extremely well-known planet from Star Wars lore, and some of the prequel films.

The artist posted a concept of Rey cutting Kylo’s ship into pieces on a dark and desolate landscape.

He captioned the image: “That moment… but on a devastated Coruscant. Development stage concept…”

Fans of the franchise will recall that Coruscant is the sprawling city-planet featured in Star Wars episodes I-III.

This planet was the capital of the galaxy, and was used as a base for the Jedi Knights during The Phantom Menace, and Attack of the Clones.

SEE THE CONCEPT ART BELOW

Detailed in the latest Star Wars book, From a Certain Point of View: The Empire Strikes Back, a rogue stormtrooper named Deena Lorn left her troupe to escape the clutches of the Empire whilst on Cloud City.

In doing so, Deena Lorn found herself hiding from two space wizards swinging laser swords at one another – Luke and Darth Vader in their nail-biting battle.

While Luke and Vader were squaring off about their apparent familial relation, Deena Lorn detailed how she ran away from the fight, but didn’t expect Luke to survive.

Ultimately, Luke’s fate is left up to interpretation, as Deena Lorn didn’t see everything that happened.

But as fans know, he fired himself through a chute to rendezvous with his friends.

Despite receiving mixed reviews at the time, The Rise of Skywalker grossed just over $1 billion at the box office, on a budget of just over $275 million.

Star Wars: Axed The Rise of Skywalker scene had massive connection to prequels