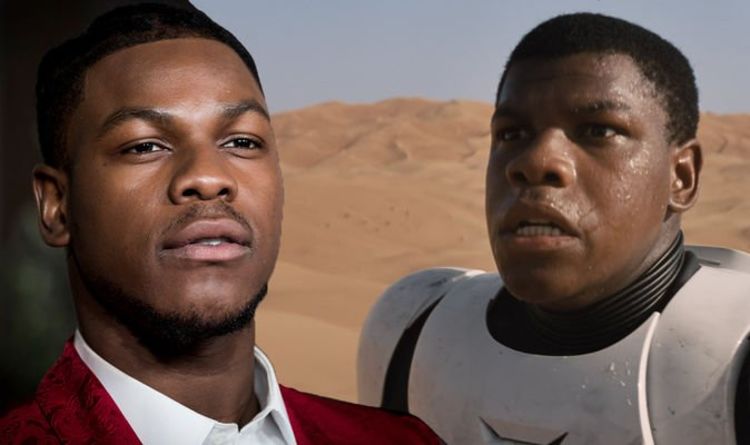 Star Wars: John Boyega opens up on ‘RETURNING’ to franchise in new way

The star first explained how director changes in the ninth movie, The Rise of Skywalker, may have changed his character’s story.

Talking about the film, Boyega said: “I think Colin Trevorrow was [originally] going to tell that story.”

Speaking to Yahoo, the star went on to reference some concept art of Finn taking a more central role in the story.

In the concept art Finn was backed up by other Storm Troopers, as well as a fleet of AT-ATs, and his comrades Poe Dameron (Oscar Isaac), and Chewbacca (Joonas Suotamo).