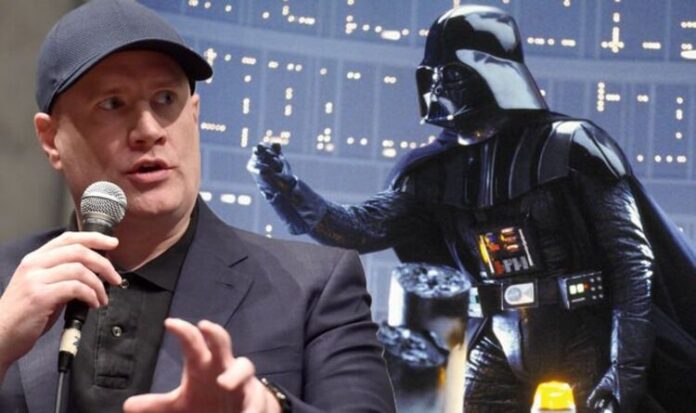 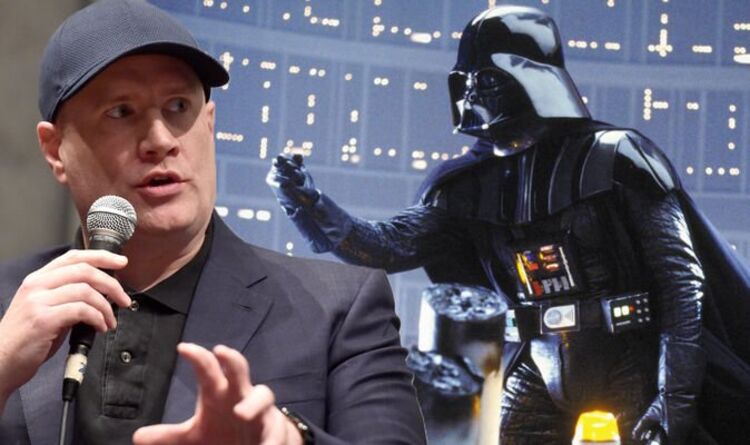 The final moments of the latest Star Wars film, The Rise of Skywalker, brought Rey’s story to an end. Since then, the fate of the final Jedi has been left up in the air, and fans have been left guessing. But, just ahead of the Star Wars Celebration event in May, some new details about the next trilogy of films has now surfaced.

This exciting new information comes from noted Star Wars YouTube leaker Mike Zeroh. However, it is important to note that Zeroh’s information has not always come true perfectly, so take his word with a large grain of salt.

Zeroh said a new trilogy is on its way to the silver screen, a trio of films he has dubbed the Dark Side Trilogy. These three movies will open up a new collection of stories in the Star Wars universe with a new host of characters. And one of the main stars will be one of the heroes from Avengers Infinity War, and the upcoming Doctor Strange in the Multiverse of Madness.

Zeroh revealed: “Recently, Bob Chapek and the Disney board members have been in multiple conversations with the actress Elizabeth Olsen to fulfil one of the roles that is being planned for the new Sith trilogy as one of the new Sith characters that will be introduced in the Star Wars world.”

The leaker then revealed that negotiations are already happening with Olsen at the forefront of this new role. He added: “Olsen had already agreed to star in this new project that will feature a very powerful Sith Empress in the series.”

Considering Olsen has most recently played Scarlet Witch in a not-quite-good role, this could be the perfect opportunity for her to flex her evildoer acting muscles. But she won’t be alone in the film series, either.

If what Zeroh says is true, this is major news for both Star Wars and Marvel fans. Olsen has continued to see her popularity spike over the past few years. Not only was she one of the main stars in WandaVision, but she has a main role in the aforementioned Doctor Strange 2.

Considering Wanda has an important role in the Marvel comics (by ending the race of Mutants once and for all), Disney has invested a lot in Olsen’s future. But beyond that, could she be the next major Star Wars villain?

This isn’t the first Marvel star set to join the Star Wars universe, according to Zeroh. He recently revealed that Black Widow actor Rachel Weisz will be joining an animated series in the coming months and years. The YouTuber said Weisz will be taking over as Rey in animated form over a decade after the events of The Rise of Skywalker.

The entire Star Wars franchise is available to watch on Disney Plus now.