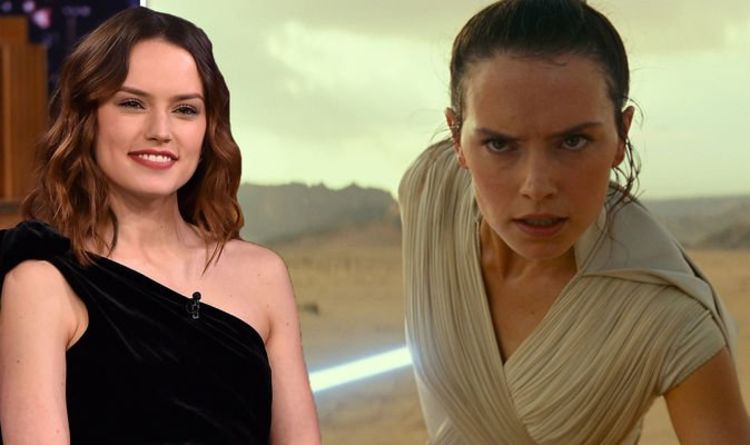 Star Wars: Rey Skywalker star on why she ‘WOULDN’T’ return to franchise

“And then it came to Episode IX,” she continued. “And JJ pitched me the film and was like, ‘Oh yeah, Palpatine’s granddaddy.’

So, fans were not expected to know what was going on, considering Rey herself wasn’t even sure.

The Star Wars Skywalker Saga is available on Disney Plus now.