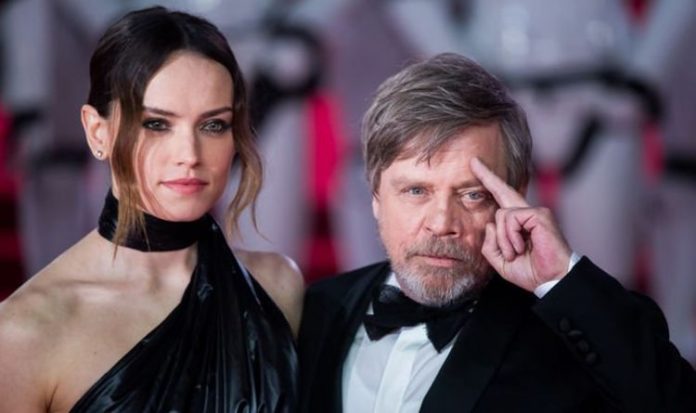 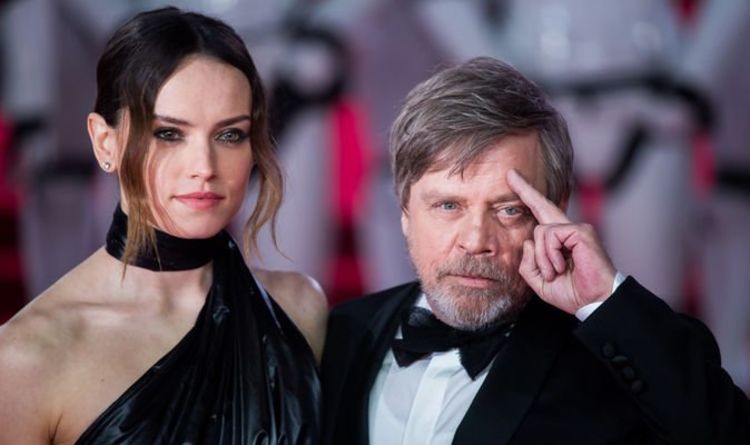 The ninth Star Wars film, The Rise of Skywalker, saw the conclusion to the stories of a number of characters. Kylo Ren was tragically killed off while Poe Dameron and Finn saved the galaxy before going their separate ways. Rey’s ending was particularly perplexing for fans as she was left to be the last remaining (known) Jedi in the universe. The future of the series has yet to be announced, but it sounds like Rey – and other characters – will be making a return.

Lucasfilm president Kennedy recently spoke about the Disney series and its upcoming projects.

A lot of care and attention has recently been placed on characters based in the time set just after The Return of the Jedi in series including The Mandalorian, Boba Fett and Ahsoka Tano.

It seemed as if the sequel trilogy characters had been pushed aside – but Kennedy had some news.

She said of the sequel trilogy characters: “Certainly, those are not characters we’re going to forget.” (Via Empire)

Kennedy added: “They will live on, and those are conversations that are going on with the creative team as well.”

Rey has been left in the series as the final Skywalker after Luke Skywalker, Leia Organa and Kylo Ren were killed off.

This gave her the responsibility to carry on the Jedi traditions going forward.

Currently, there are no announced movies set after the sequel trilogy just yet.

Ridley said: “I’m always open to a revisit. But also the beautiful thing is it’s this wonderful, huge universe with all of these stories that have yet to be told.

“I think there’s a lot of cool things to be made before any potential revisit.”

On the notion that her story in Star Wars has come to an end, she added: “I don’t think it’ll ever feel properly like goodbye because it’s such a wonderful little web of people.

Daisy went on: “I loved my experience. In terms of revisiting the character, I think that’s a bye-bye for now.”

Her comments were followed by rumours that a Rey TV show is in the beginning stages of production.

Star Wars “leaker” Mike Zeroh claimed Ridley would be starring in a Rey show that would focus on her and her son, Cade Skywalker.

As of yet, this show has not yet been revealed.