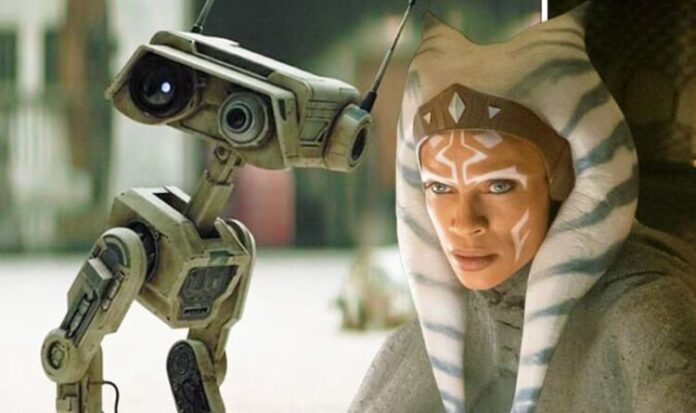 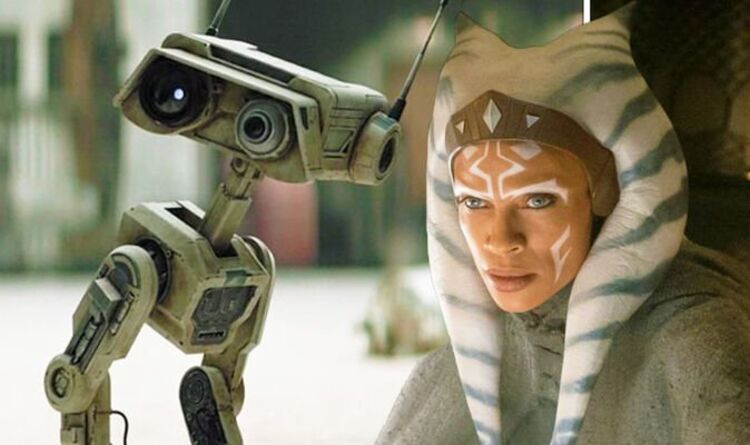 Over the past few years, a new collection of Jedi has been introduced into the Star Wars universe. Some of the lesser-known heroes – such as Ahsoka Tano and Ezra Bridger – have garnered massive fandoms. And Ahsoka fans were treated with the news that a TV show (simply titled Ahsoka) is on its way to Disney Plus soon. Further rumours have suggested she’ll be looking to find Ezra Bridger (from Star Wars: Rebels) during the show.

But an even more popular Jedi warrior has now been inducted into the world of Disneyland Resort and Disney World Resort’s Star Wars feature: Galaxy’s Edge.

Cal Kestis’ legacy lightsaber hilt is now available at Galaxy’s Edge, it has been revealed. Fans of the Star Wars portion of the Disney Resort will know they can visit Savi’s Workshop to build their own Jedi weapon, and for the first time, starting this week, Cal’s legendary damaged blade will be available to build and purchase.

Cal was originally featured in the EA and Lucasfilm video game Star Wars Jedi: Fallen Order – but is more Cal content on the way?

In the video game players took on the role of Cal as he tried to get through the galaxy unscathed as an outlawed Jedi Padawan. Throughout his journey, he helped save countless Jedi children while also battling off a number of Sith inquisitors and some devastating bounty hunters as well.

A new Jedi: Fallen Order game is on its way to the video game world as we speak – but a release date has not yet been announced.

But, considering Star Wars and Disney have put such emphasis on a Cal’s arrival at Galaxy’s Edge, could he be making the transition to live-action in the near future?

Cameron wrote: “You voted and @disneyparks listened! Introducing the @starwars Cal Kestis legacy lightsaber hilt. You can add this lightsaber hilt to your collection when it arrives at Galaxy’s Edge on March 25, 2022 only at Disneyland Resort and Walt Disney World Resort! #JediFallenOrder.”

And his fans were thrilled by the news. Stephanie wrote: “I can’t believe it’s finally time congrats Cam So proud of you,” alongside a plethora of celebratory emojis. Eric added: “So much love for you dude! Super excited to add this to my growing collection.”

What’s more, there is also a very good chance Cal and Cameron could arrive on the small screen in the coming months.

Later this year The Mandalorian season three will hit Disney Plus. Considering the armoured warrior has been teaming up Jedi in the past two seasons (Ahsoka Tano, Grogu and Luke Skywalker), Cal would fit right in. But if he were to make an appearance, would he continue his story from Jedi: Fallen Order?

The Star Wars saga is available on Disney Plus.