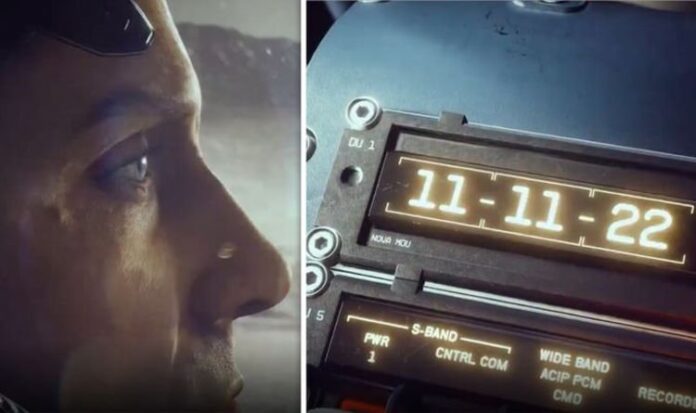 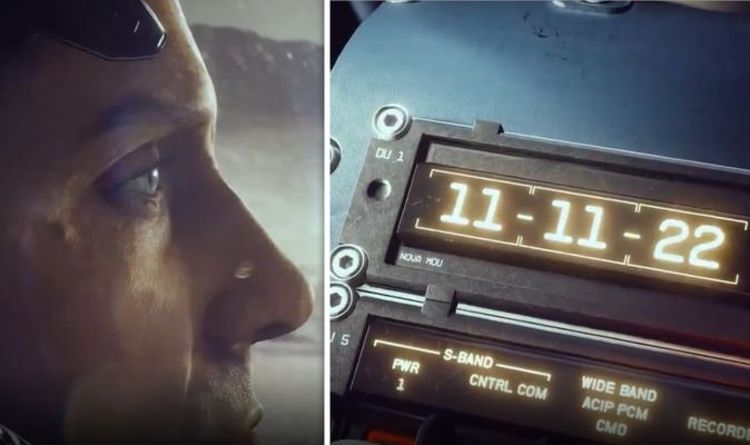 Microsoft has made a couple of huge announcements at E3 2021, specifically about new release Starfield.

The space-based role-playing game kicked off the Microsoft E3 presentation for 2021.

Game director showcased the first in-game teaser, before announcing a release date for the upcoming game.

According to the trailer – which you can see below – Starfield has a November 11 release date in 2022.

And it’s bad news for PlayStation 5 owners, as Starfield is confirmed to be an Xbox exclusive.

Not only that, but the upcoming space role-playing game will be available as a free download for Xbox Game Pass subscribers.

It’s huge news for Xbox owners, and another major boost for the Xbox Game Pass platform.

“Starfield is the first new universe in 25 years from Bethesda Game Studios, the award-winning creators of The Elder Scrolls V: Skyrim and Fallout 4.

“In this next generation role-playing game set amongst the stars, create any character you want and explore with unparalleled freedom as you embark on an epic journey to answer humanity’s greatest mystery.”

Speaking of Xbox Game Pass, it was also revealed that co-op shooter Back 4 Blood will be available to subscribers at launch.

If you subscribe to Xbox Game Pass, you’ll be able to download and play the game for free from October 13.

Other announcements include news of a free Pirates of the Caribbean update for Sea of Thieves, as well as a Stalker 2 release date.

Fans were also given a look at Battlefield 2042, specifically its incredible weather systems.

The new game in the Battlefield series will be available on October 22.