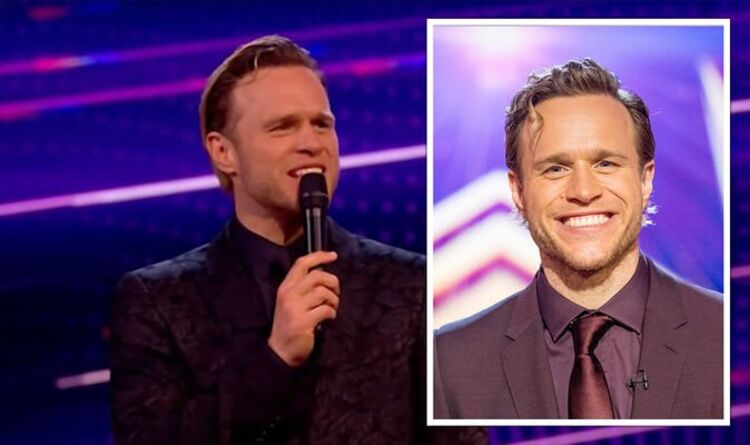 So far they have watched contestants take to the main stage as Freddie Mercury, Michael Buble, and Tina Turner.

The winner of each episode will go head-to-head in the series finale where they will sing their hearts out in a bid to win a cash prize of £50,000.

The show has received a mixed reaction from ITV viewers who have compared it on social media to the hit 1990s singing competition Stars In Their Eyes which was presented by Matthew Kelly.