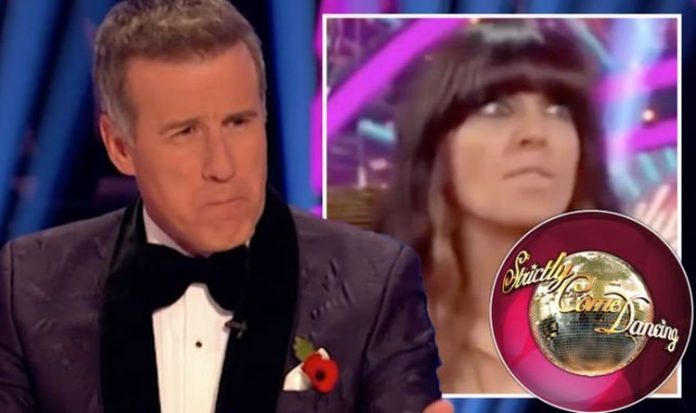 “And to be partnered with the magnificent Dianne. I hope my dance moves bring some Christmas joy to everybody watching at home and don’t make the judges say, ‘bah, Humbug!'”

Fred has become a fan favourite already with his Instagram videos of him causing havoc around Elstree Studios.

He knocked on head judge Shirley Ballas’ dressing room door before pulling a terrified face and sprinting away.