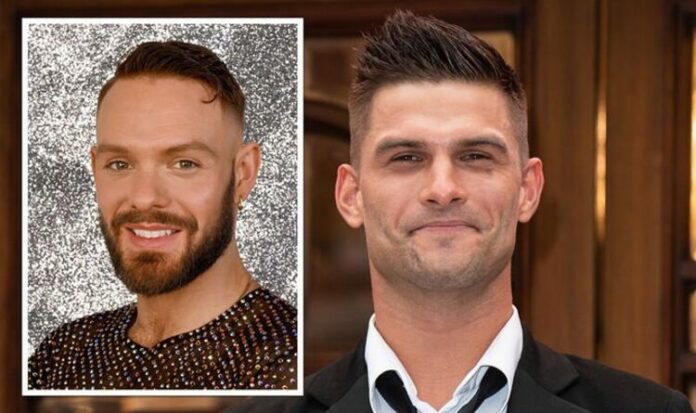 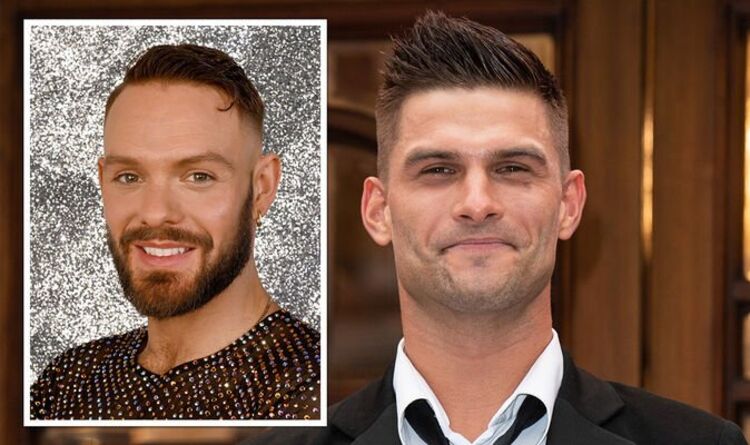 Aljaž Škorjanec recently announced he was quitting Strictly Come Dancing after nine years on the BBC One programme. The 32-year-old Slovenian dancer admitted the decision to leave the show was “tough” in a heartfelt statement to his fans. Last year’s Strictly finalist John Whaite, who was partnered with Johannes Radebe, has branded Aljaž’s exit “shocking”.

Millions of viewers tuned in to watch Strictly Come Dancing last year, with many enjoying seeing Aljaž’s and Dragons’ Den star Sara Davies take to the dancefloor each week.

While the pair did not make it into the final, Aljaž has developed a huge fanbase over the years and viewers no doubt hoped to see him perform in this year’s series.

However, the professional dancer announced he was hanging up his dancing shoes recently and following in the footsteps of his wife, and former Strictly professional, Janette Manrara who quit in 2020.

However, John admitted it was good to be back to normality once again after an extremely busy year with Strictly and the tour which followed.

He added: “I have seen Johannas as he is doing his own tour rehearsal at the minute and it was amazing.

“It made me realise I could not dance, I thought I could dance but when I saw Johannas dancing on his own it was like, ‘Okay, that is what dancing is.'”

Johannes, 34, will be returning to the 20th series of Strictly Come Dancing, but the celebrity contestants are yet to be announced.