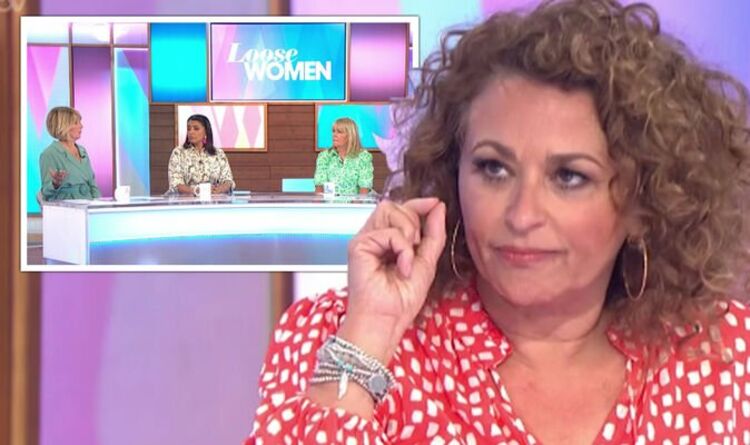 A row on whether the Prime Minister should resign after being fined for attending a party in Downing Street for nine minutes during lockdown erupted on Thursday’s instalment of Loose Women. Tensions started mounting when Linda Robson tried to defend the leader but her co-stars strongly disagreed, causing Sunetra Sarker to step in and stand up for the panellist.

As the debate heated up, Linda told ITV viewers she did not think the Prime Minister broke the rules, but her comment did not sit well with her co-stars.

Nadia  fumed: “The rest of the world will look at our dishonest government and wonder how we put up with it – it’s just embarrassing.”

Linda hit back: “But he didn’t bring the cake in, he didn’t organise the party.”

As the row continued, Sunetra warned the rest of the presenters “not to pile on Linda”.