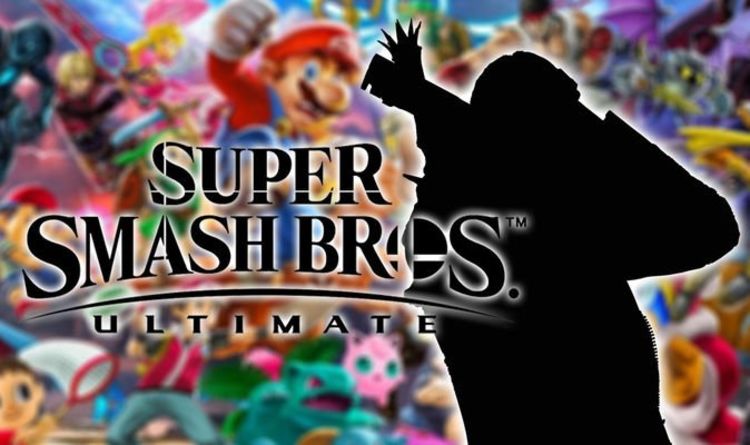 The leakers appear to be hinting that something could be happening on Friday August 28, with a general Direct rumoured to be happening then.

The ResetEra users also leaked that an Indie Direct would be happening this month before it was officially announced.

Which could add weight to the claims they’ve made about the next Direct happening this week.

In terms of other announcements, we haven’t had a full fat Nintendo Direct since last September – so there could be plenty of big reveals coming for Switch fans.

One of the biggest rumours is how Nintendo are planning to mark the 35th anniversary of Super Mario Bros launching on the Famicom.

This big anniversary falls in September, and to mark the landmark date Ninty are believed to be working on a Super Mario All Stars-style collection for the Switch.