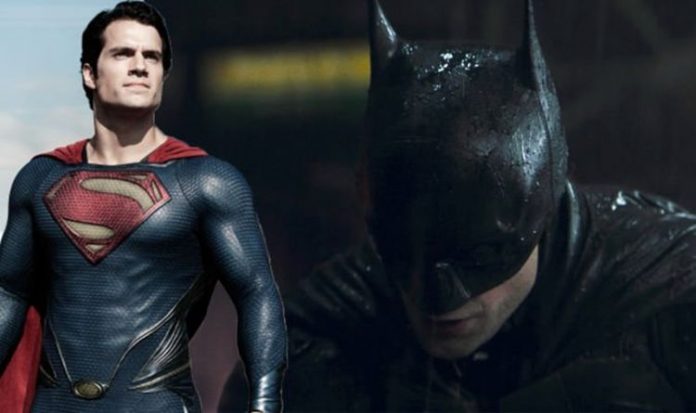 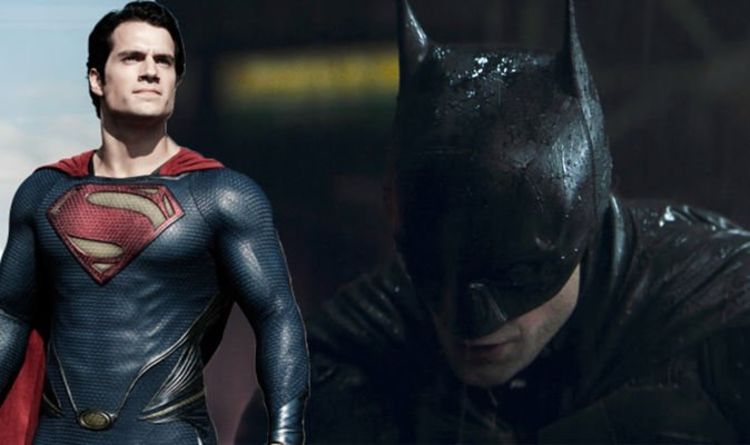 Many of the extras are in either fancy dress or Halloween costumes.

Included in this image is the bright blue outfit and red cape of Superman.

The iconic S is even emblazoned on the back of the cape, proving without a doubt who this costume is of.

It looks like the man wearing the costume isn’t Henry Cavill, the current Superman.

Despite this, it certainly does prove the existence of Superman in the new Matt Reeves-penned Batman franchise.