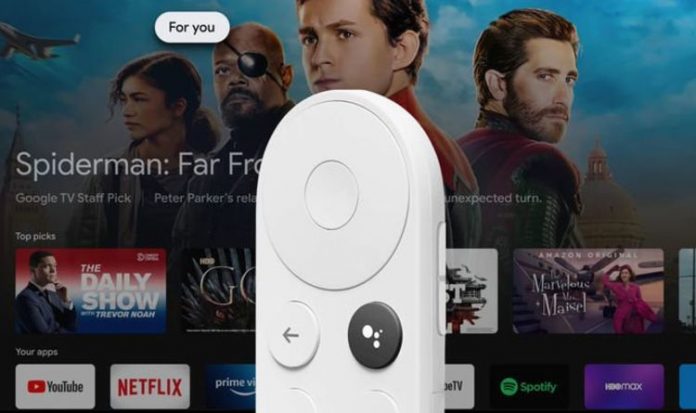 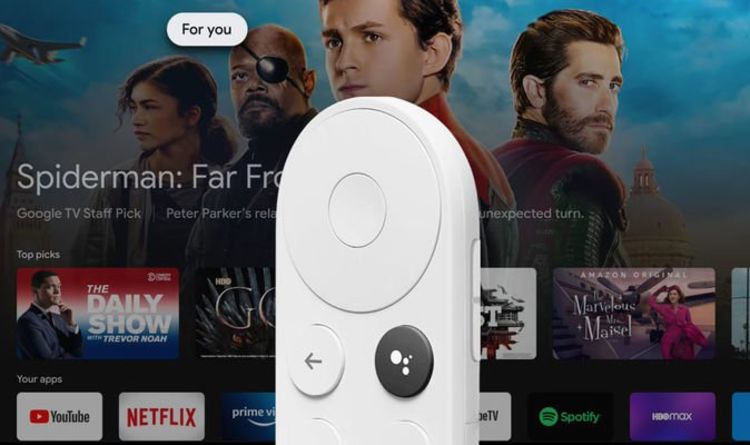 Have you ever been left scrolling endlessly through Netflix, Prime Video or Disney Plus trying to figure out what on earth to watch and not knowing what movie to stream next? If so, then the latest update for Chromecast with Google TV will be music to your ears. This new download will take the hassle of figuring out what film to watch on Christmas Day by showing you the most popular movies and boxsets of the year.

This is thanks to a year-end feature called Year In Search, which is a new playlist Chromecast with Google TV users will be able to access via their home screen.

Google describes this list as “a collection of this year’s trending movies and TV shows”, and it includes plenty of things you’ll be able to stream on Disney Plus as well as other titles you’ll need to buy or rent.

Among the Disney Plus titles included in the list are the brilliant WandaVision, the hugely entertaining Shang-Chi and The Legend of the Ten Rings, and the long-awaited standalone Black Widow movie.

Elsewhere, other titles included in the Year In Search playlist are No Time To Die – the final Daniel Craig James Bond movie, Halloween Kills, Mortal Kombat, Godzilla vs Kong and Denis Villeneuve’s Dune.

Chromecast users also saw a Year In Search playlist launch last year, but the 2020 version only featured the year’s top movies – and didn’t include and boxsets.

The launch of the latest Year In Search playlist was first spotted by 9to5Google, and as you can probably tell the movies and boxsets featured don’t include any regional content or Netflix programming.

The latter of which is especially suprising, given how many unmissable movies, boxsets and documentaries the leading streaming service consistently release.

But, to be fair, you probably wouldn’t want to start binging Squid Game on Christmas Day if you’re looking for something to watch with the whole family.

• Shang-Chi and The Legend of the Ten Rings

• James Bond: No Time to Die

This new debit card has a clever trick to stop thieves...