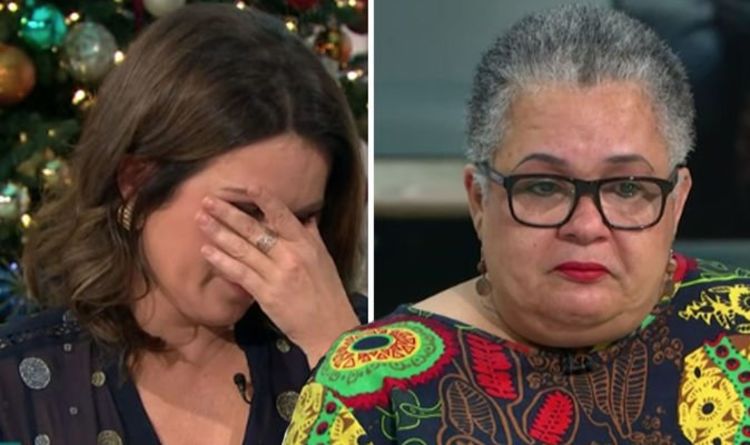 Martin asked: “Arthur’s paternal grandmother got in touch with you didn’t she about the bruises?”

Madeline, who is a nurse, explained she was visited by Thomas’ mother Joanna Hughes and her husband Chris.

“Joanna said they had found bruises on Arthur,” Madeline explained. “She showed [me the pictures] and straight away I said, ’Those are non-accidental injures, they are caused by an adult hand.’

“I said, ’On his right shoulder I can see three fingers and his left shoulder that has been caused by being hit with something or being pushed against something.’”