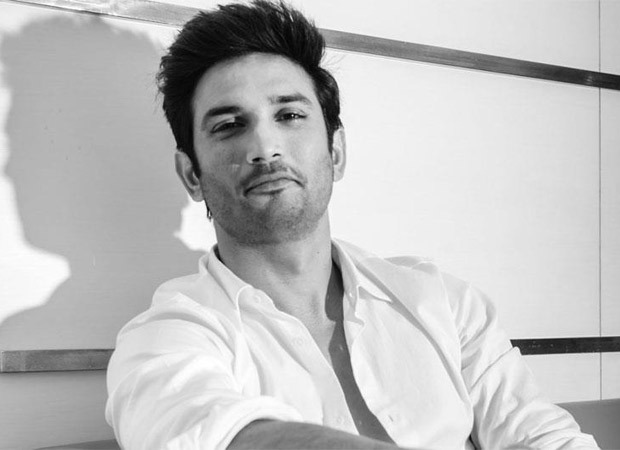 Sushant Singh Rajput’s bank details show over Rs. 5.9 lakhs worth transactions including payment of rent, monthly bills, salaries of staff before his death

Actor Sushant Singh Rajput’s untimely passing has shocked the nation. He was merely 34 years old and found hanging at his Bandra apartment on June 14. The Central Bureau Of Investigation, Narcotics Control Bureau, and Enforcement Directorate are currently probing different angles in his death case. As per the latest update, the actor had paid off several monthly bills, salaries, house rent, etc before his death.

Sushant Singh Rajput’s family has filed a case against his girlfriend Rhea Chakraborty and few others claiming abetment to suicide. While the investigation is still on, the actress has taken into custody by Narcotics Control Bureau (NCB) in relation to the drugs angle.

ALSO READ: Lizaa Malik confirms that Sushant Singh Rajput and Kriti Sanon dated; says he was very happy with her

The Falcon and The Winter Soldier starring Anthony Mackie and Sebastian...