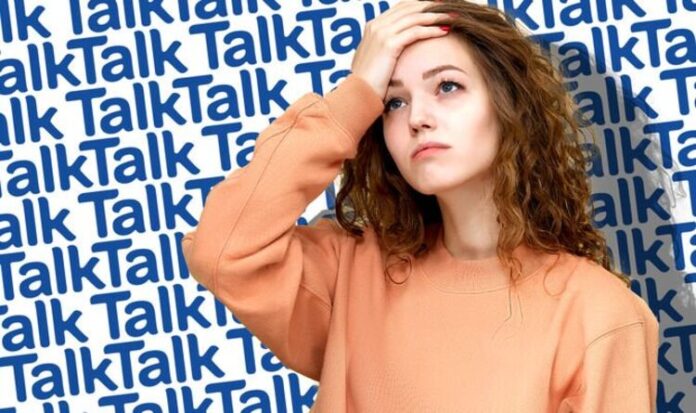 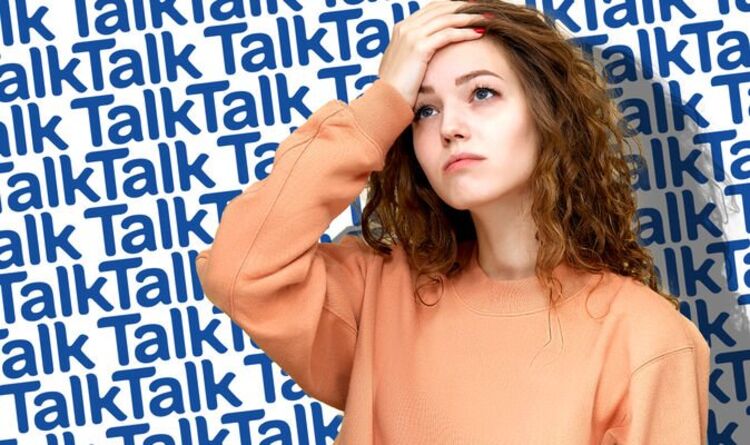 TalkTalk customers will see their monthly bills increase from today. The broadband supplier is the latest in a long list of companies to introduce record-breaking price rises, including BT, Virgin Media, and Sky TV, to name a few. TalkTalk says the price rise is the result of “increased running costs and further investment in the network”.

The price rise from TalkTalk isn’t quite as dramatic as rival internet providers, like Vodafone, BT, EE and Plusnet. TalkTalk uses the Consumer Price Index (CPI) rate of inflation as measured in January, plus an extra 3.7 percent to calculate its annual increase. Last year, the CPI was measured at 0.6 percent, so TalkTalk customers saw monthly bills increase by 4.3 percent. If you pay £25 a month for broadband, that results in a new charge of £26.08.

But due to spiralling inflation, CPI alone was measured at 5.4 percent – a bigger rise than TalkTalk customers saw last year and that’s before the second part of the equation. Coupled with the extra 3.7 percent, TalkTalk customers can now expect to see bills increase by 9.1 percent.

TalkTalk says the additional investment “also means we can bring faster speeds to customers, including full-fibre, to help meet increasing data demands.” TalkTalk relies on BT-owned Openreach to connect its customers. Openreach is currently undergoing a huge upgrade with the goal of reaching 25 million premises by December 2026 with its future-proofed fibre-optic cables. Full-fibre connections are more reliable and offer faster download and upload speeds.

TalkTalk brands this next-generation connection its “Future Fibre” plans. With download speeds of 900Mbps – that’s around 12x faster than the average home broadband speed, these plans come with a pair of Amazon-branded eero Pro 6 wireless routers. These can be paired together to boost the Wi-Fi coverage across the house. Eero Pro 6 also supports the latest Wi-Fi 6 standard, which is better able to juggle more devices on the same network and unlocks faster speeds.

So, what can you do about the TalkTalk price rise?

Well, that depends. If you’re currently in-contract with TalkTalk, there’s nothing much you can do. When you signed up for your current broadband plan, you agreed to the annual price rise. As such, you’re going to have to pay the additional costs each month.

However, if you’ve out-of-contract with TalkTalk, you have a lot more power. And the good news is – recent research from Openreach shows that 40 percent of all broadband customers are currently out-of-contract, which means the minimum contract term of their initial deal has now expired. These customers are free to leave TalkTalk without any penalties. It also leaves them free to negotiate a new deal with the same broadband provider – since the company will be keen to sign them up to a new minimum contract term.

If you fall into this category, Express.co.uk has created an in-depth guide for all of the best broadband deals in the UK.

TalkTalk broadband price rise starts today – what can YOU do about rising bills?

Galaxy Watch and Apple Watch may soon be rivalled by new...