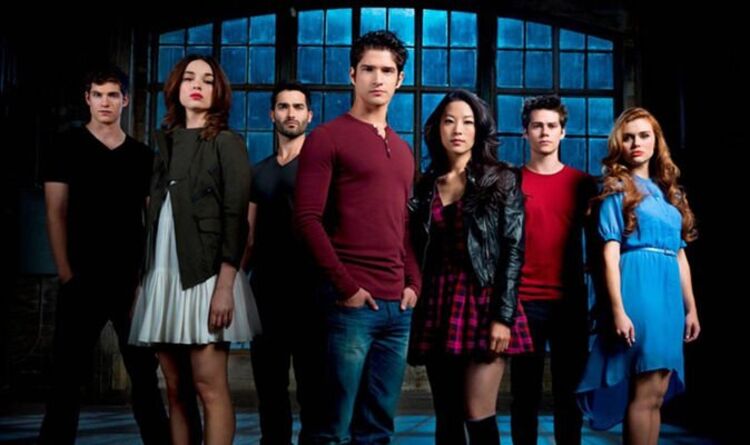 Fans should be thrilled that their beloved show is returning to screens – this time in movie format. Instead, they are howling at the moon in fury. It has just been confirmed that a new film will debut on Paramount+ in the US, picking up the storyline. However, three of the main stars will not be there and one has angrily gone public with the reason why. The MTV show original launched in 2011 and ran for seven seasons until 2017. With constant reruns, the werewolf saga remains as popular as ever and Paramount will be hoping to cash in on fan loyalty. However, the news that the relaunch will be missing popular faces was met with fury.

So far, Tyler Posey’s return as Scott McCall has been confirmed, alongside central stars like Crystal Reed, Holland Roden, Colton Haynes and Shelley Hennig. The fourth of the main female stars, Arden Cho, has gone public with revelations that she was only offered half as much money as her co-stars and so threw back the offer.

Another star, Tyler Hoechlin has gone off to headline a new show of his own, starring as the Man of Steel on Superman and Lois and his return to Teen Wolf seems unlikely (but remains unconfirmed).

But it is Posey’s main male co-star whose absence is causing the fan fury.

Comments include: “Literally, why are they even making the Teen Wolf film if Dylan isnt coming back? Lol that is the only reason i’d watch it.”

“How can they film a TEEN WOLF MOVIE without f***ing STILES DYLAN O’BRIEN? God, I’m heartbroken.”

“Dylan O’Brien isn’t joining the Teen Wolf film so what is the actual point?”

“A Teen Wolf film WITHOUT Dylan O’Brien? Will not be watching.”

However, some have posted more balanced reactions: “Just found out Dylan O’Brian won’t be in the Teen Wolf movie, and to say I’m bummed is an understatement. However…..I respect Dylan’s choice. He’s grown alot as an actor and I refuse to be part of the boycott bs. Respect his decision and go and enjoy/support his other films!!!!”

“dylan obrien not returning for the teen wolf film… good for him.”

Another warned: “I know Dylan’s career has taken off but Teen Wolf with no Stiles is gonna definitely damper the hype around the film I think.”