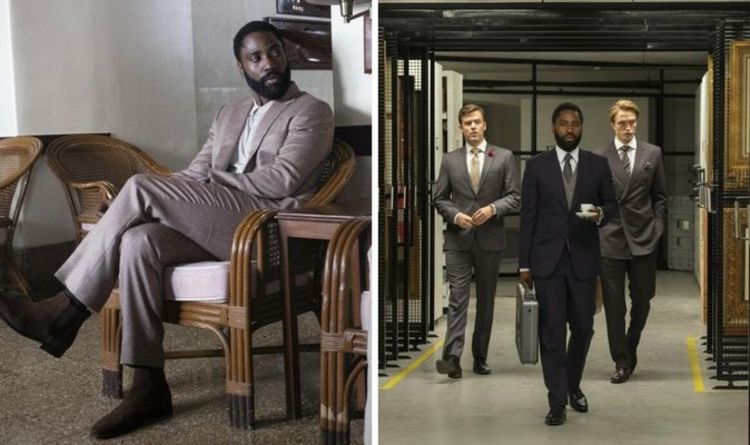 Tenet age rating: How old do you have to be to watch Tenet? Is it suitable for children?

Tenet is coming to a screen near you, after months of not being able to go to the cinema. Needless to say, teenagers and children everywhere will be desperate for the big screen experience. However, is Tenet suitable for children, and how old do you have to be to see it?

WARNING: Mild spoilers for Tenet ahead (all are out of context)

How old do you have to be to watch Tenet?

Tenet is a 12A film, meaning anyone 12 and above can see the film easily.

For those younger than 12, they can see it with a suitable adult with them.

However, according to the BBFC, 12A films are not always suitable for those younger than 12, meaning parents and guardians should consider this before allowing their children to see it.

On 12A, the BBFC says: “No one younger than 12 may see a 12A film in a cinema unless accompanied by an adult.

“Adults planning to take a child under 12 to view a 12A film should consider whether the film is suitable for that child.

“To help them decide, we recommend that they check the ratings info for that film in advance.”

For Tenet, some ratings information is given which related to violence, threat and horror and some bad language.

Here is what is given as the rating info for Tenet: “There is infrequent strong language (‘f**k’), as well as milder terms including b***h, bulls**t, bloody and p**s.

“Scenes include gunfights, fistfights, stabbings, use of improvised weapons, and explosions.

“In an interrogation scene it is implied a man’s teeth are pulled out, but bloody detail is minimal.

“Another man is beaten to death, but the scene does not feature strong detail. A man verbally threatens another man with castration.

“A husband is abusive towards his wife, threatening her and later shooting her.

“In one scene she aims a gun at him, but he disarms and punches her. His behaviour is implicitly criticised throughout.

“There are frequent tense sequences in which people are in dangerous situations, come under fire, or attempt to evade bombs.

“In one scene terrorists take over an auditorium and there is brief distress among the audience.

“There is also a scene in which an abusive husband holds his wife at gunpoint, and threatens to beat her with his belt.”

There is a lot there to consider and parents should work out whether their children could be susceptible to any of the things mentioned.

Of course, parents can always see the film first in order to work out if it is suitable for their children, or ask a cinema attendant who has seen the movie for further advice.

Tenet is in cinemas now