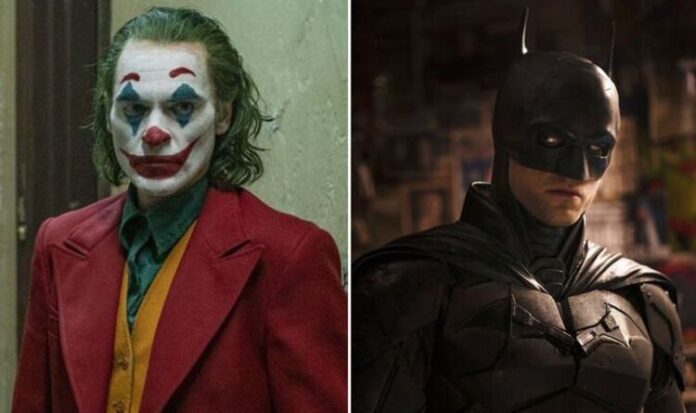 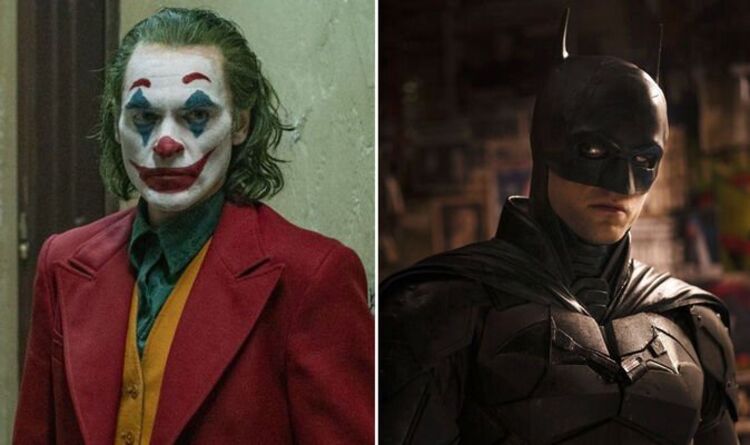 The Batman hits cinemas today and reboots The Riddler and The Penguin, who haven’t been portrayed in a live-action movie since the 1990s. But what about The Joker? We’ve seen a lot of the Clown Prince of Crime in other DC universes over recent years as played by Jared Leto and Joaquin Phoenix. WARNING: SPOILERS AHEAD FOR THE BATMAN.

There have been rumours rumbling for quite some time that Barry Keoghan is secretly playing The Joker in The Batman.

The Eternals star is down to portray James Gordon’s early partner Stanley Merkel from the DC Comics and it turns out he has become the Dark Knight’s arch-nemesis in the new movie.

The cop briefly holds up a picture to the mobster, asking if he knew what Carmine Falcone’s goons had done to his partner’s face.

After Nashton correctly answers The Joker’s riddle with “a friend”, the pair start laughing maniacally together. Presumably, they might be teaming up in The Batman 2 or one of the spin-off TV shows.

Interestingly, there was another Joker scene that was cut from the movie, as shared by director Matt Reeves. It turns out that since The Batman is set in the early days of Bruce Wayne’s crime-fighting, the rogues’ gallery is still only just beginning to take shape.

Reeves told IGN: “What’s interesting is that the reason that Joker’s in the movie is there was actually another scene that was earlier. And because the movie is not an origin tale for Batman, but it’s his early days, it really is an origin tale for the Rogue’s Gallery’s characters. And for me, I think [it’s] this idea that the Joker is not yet the Joker, but they already have this relationship.”

Reeves continued: “The scene that was not in the movie, the scene that this is really the companion to, which is actually a really cool scene that will release at some point, it’s a scene where Batman is so unnerved because the Riddler is writing to him. And he’s like, ‘Well, why is this guy writing to me?’ And he figures he’s got to profile this killer. He goes to see another killer that he’s clearly had an experience with in these first two years. And this killer in this story is not yet the character that we come to know, right? So everybody’s in their infancy. So in the comics, these characters often declare their alter egos in response to the fact that there’s a Batman out there. And so here, we have a Joker who’s not yet the Joker.”

The Batman is out now in cinemas.

The Batman villains: Is The Joker in The Batman movie?