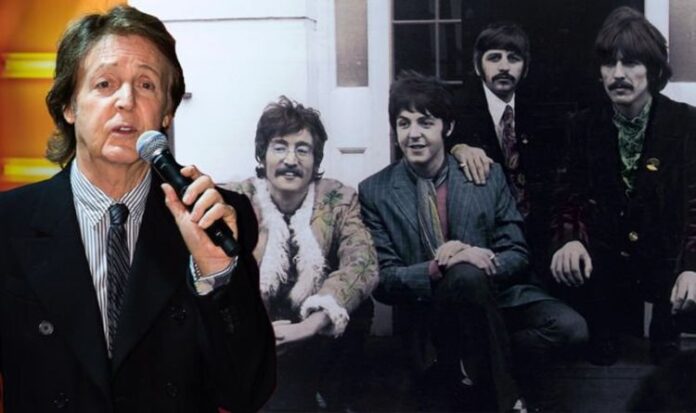 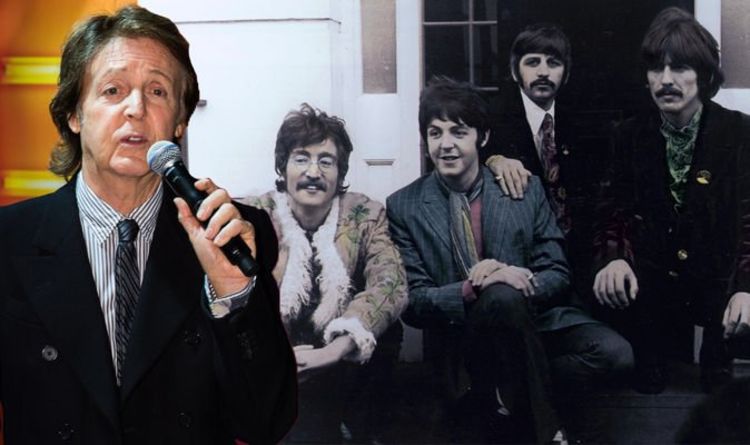 Fans will recall the original version of Let It Be saw some aggressive moments between its members, with some subsects of the fandom suggesting McCartney had a lot to do with the break-up.

One notable instance saw McCartney confronting George Harrison about his style of guitar playing throughout the recording session.

However McCartney recently mentioned that the new documentary shows the “true” events of what happened during those fateful recording sessions.

McCartney explained: “The proof is the footage. I bought into the dark side of the Beatles breaking up and thought, ‘Oh God, I’m to blame.’”

The Beatles break-up: Paul McCartney points at ‘proof’ he didn’t cause band’s split