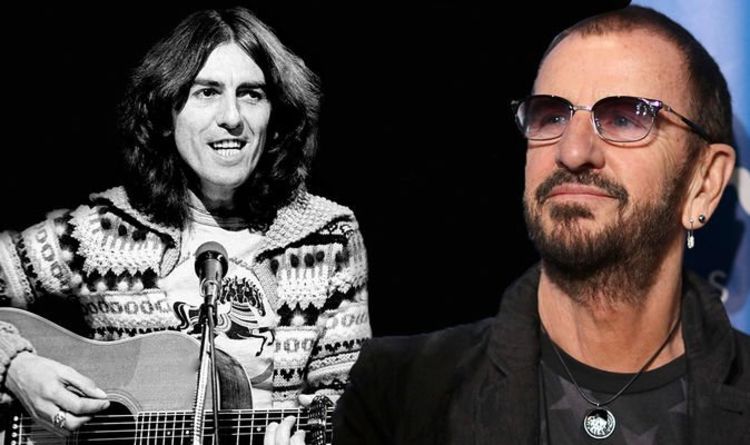 Although Ringo wanted to be by his friend’s side at his death, he was struck with another tragedy in his life.

Ringo’s daughter, Lee Starkey, was diagnosed with a brain tumour at a similar time.

Because of this, Ringo needed to fly to America to see her.

Ringo continued: “And while he was being ill and I had come to see him, I was going to Boston ‘cos my daughter had a brain tumour.

The Rolling Stones: Guess the song that was BANNED by the...

You Don’t Have to Make It Big to Be a Successful...