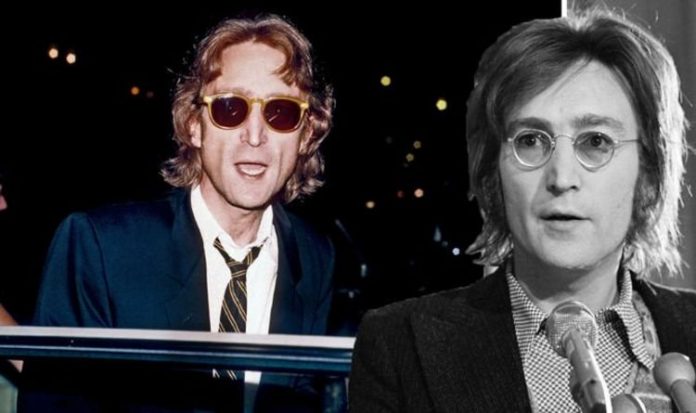 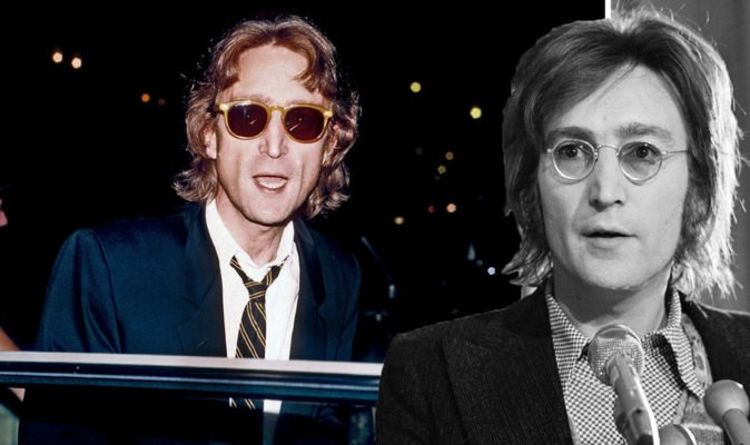 Eventually, a number of people broke through the cordon and clambered onto the stage, getting dangerously close to The Beatles themselves.

They walked onto stage and took a microphone, telling the crowd the show was over whilst the band played through All My Loving.

The band reluctantly put down their instruments and were ushered off stage, prompting overwhelming booing from fans.