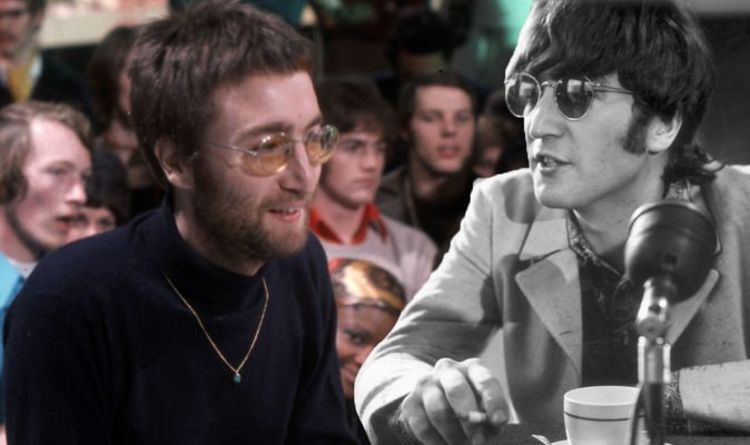 The Beatles made quite the impact on the music industry in the 1960s. A lowly quartet from Liverpool went on to become the biggest band in the world in just a few years – and it was mostly thanks to their incredibly composed hits that were supremely catchy. One of their most popular albums of all time was 1965’s Help! The album saw the beginning of the band’s transition into timeless pop band, utilising such hits as Help!, Ticket to Ride, and Yesterday. Despite the incredible music on the record, John Lennon famously “hated” one of his own songs.

Side two of the LP featured It’s Only Love, a short soliloquy written and performed by Lennon.

While it certainly isn’t as good as many of the other songs on the album, it is not a dreadful song by any means.

Despite this, in 1980 Lennon told David Sheff that he truly “hated” the track.

During the interview with Playboy at the time, Lennon was keen to condemn the song completely.

Lennon confessed: “It’s Only Love is mine. I always thought it was a lousy song.”

He added: “The lyrics were abysmal. I always hated that song.”

Although it may seem like Lennon was being a little hard on himself, fellow Fab Four member Paul McCartney felt very much the same way about It’s Only Love.

In an interview years later, McCartney called the song “filler”.

He said: “Sometimes we didn’t fight it if the lyric came out rather bland on some of those filler songs like It’s Only Love.”

During an interview he revealed he came up with the idea for the song’s lyrics after an argument with his first wife, Cynthia Powell.

He revealed: “I was a bit more artsy-fartsy there. I was lying next to my first wife in bed, you know, and I was irritated.

“She must have been going on and on about something and she’d gone to sleep. I kept hearing these words over and over, flowing like an endless stream.

“I went downstairs and it turned into a sort of cosmic song rather than an irritated song – rather than ‘Why are you always mouthing off at me?’ or whatever, right?”

The Imagine singer then explained how the song wrote itself, claiming it “possessed” him.

He said: “It’s not a matter of craftsmanship – it wrote itself. It drove me out of bed. I didn’t want to write it… and I couldn’t get to sleep until I put it on paper.

“It’s like being possessed – like a psychic or a medium. The thing has to go down. It won’t let you sleep, so you have to get up, make it into something, and then you’re allowed to sleep.”