The Beatles: John Lennon’s wife’s reaction to finding ‘GROUPIES’ in his room

In an interview with Fresh Air in 1985, Cynthia spoke about her relationship with John, and indeed how they dealt with his increasing fame.

One of the stories she told about John and her time on tour was arriving at his hotel room to see a number of groupies waiting for him and his fellow band members.

She told the publication: “Well, actually, the first experience — which was funny for all of us — [was] when we first came to New York, and we were staying at the Plaza, and I think it was [popular DJ] Murray The K was there.

“He was the first disc jockey that we’d ever met, American disc jockeys. I was very impressed. He happened to be there.

“And in the room, there were sort of all these draped, beautiful ladies.

One Direction: Niall Horan on why he ‘DIDN’T write much music’... 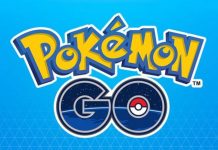 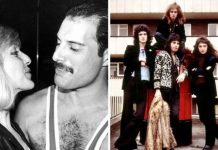 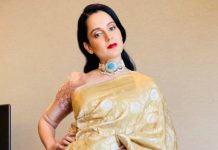