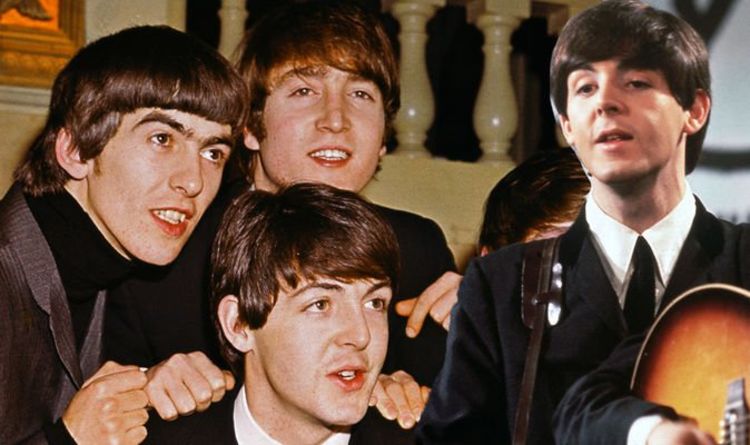 McCartney could be seen talking about one amp in particular which he kept for most of his career.

He showed off the vintage piece of equipment which was a pale green amp, substantially smaller than all his other amplifiers.

Upon showing off his amp, he explained: “This is my very first amp I ever had when I was 14, it was called an Elpico.”

Going on to detail how he used it growing up, and in The Beatles, he continued: “As you can see it is very 50s. It looks like a piece of 50s furniture.