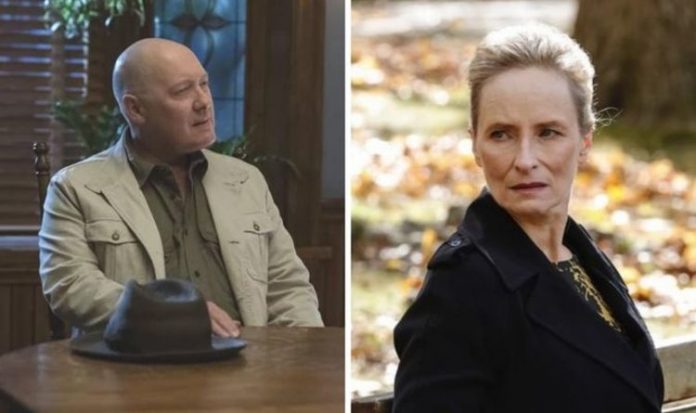 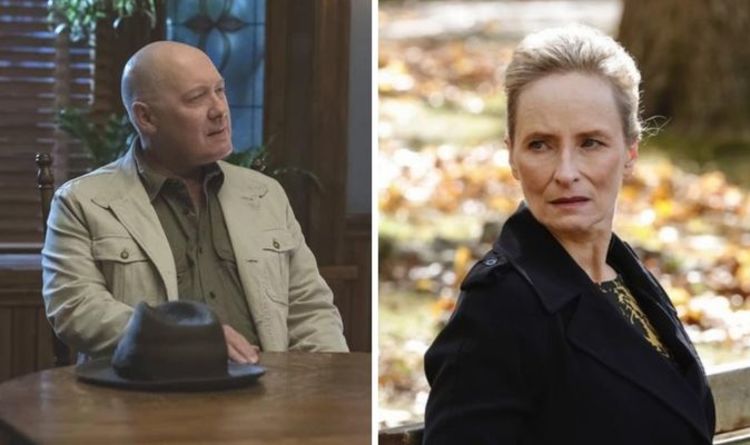 He gave her instructions to read it after she killed him, however, Liz met her demise before she got the opportunity to know the truth.

To further support the theory of Red being her mother, an emotional montage of Liz’s life played while she was dying in his arms, and the scenes included her moments with Katarina and Red.

Despite this, one observant viewer took to Reddit to discredit the theory with a scene from Red in season nine’s third episode, when he stated: “I’m not an abusive husband or father.”

The Reddit user wrote: “I don’t know about anyone else, but this felt like another line that was written specifically to hold meaning.

The Blacklist fans ‘debunk’ Redarina theory as huge clue exposed: ‘He had been a husband’