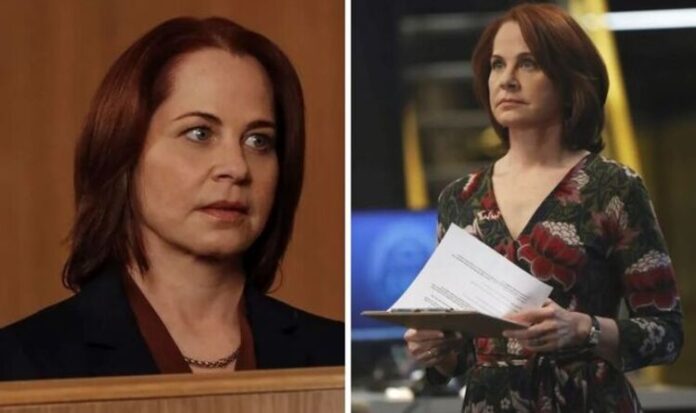 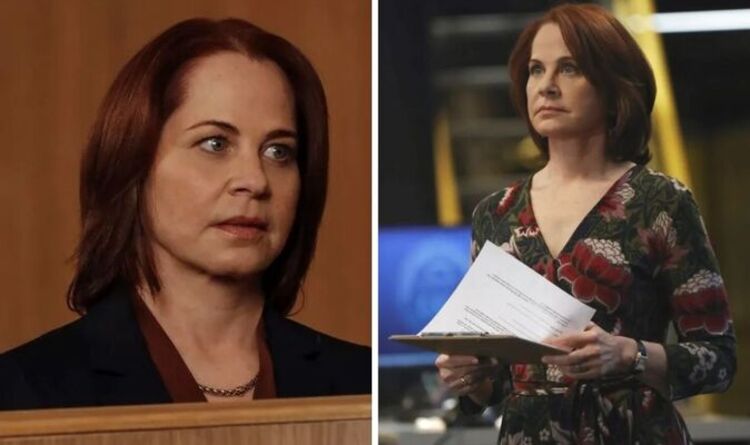 NBC’s thrilling series The Blacklist could be getting even more exciting as Cynthia Panabaker (played by Deirdre Lovejoy) is expected to make a major return. Although fans are still suspicious about the character, they will soon gain more knowledge about her personal life.

The upcoming 14th episode of The Blacklist titled ’Eva Moon’ will see Panabaker make a return to screen for the first time since season eight.

Since her first appearance in season three, she has remained a complex character, however when she returns fans will get to know more about her.

‘Eva Moon’ will explore Panabaker’s personal life, as her comeback will be motivated by her missing daughter-in-law.

While fans are aware of her political career as a United States Senator, the episode will be a chance for viewers to gain insight into her personal and family life.

Although fans have placed Panabaker as the culprit of the mysterious blackmailing of Harold Cooper (Harry Lennix), the tables could turn with her asking for help from the task force.

As well as solving cases, Cooper was trying to solve a personal mystery after he noticed he was being framed for a murder.

It all began in episode four when the agent woke up in his garage with no inkling of what happened the night before.

Only to discover, his wife’s former fling Doug Koster was found murdered and before spotting a round was missing from his service gun.

Viewers believed she was behind the blackmailing because only someone close to him would’ve had access to the sheer amount of knowledge about him.

The fan highlighted the culprit had insight on Charlene’s affair with Doug, Red’s relationship with the FBI and task force (highly classified), Harold Cooper as leader of the task force (also classified).”

The viewer also added the person responsible for blackmailing Cooper would also have to have information: “Knew Red had come back and gotten an immunity agreement (also classified).”

As well as: “Knows Red’s organisation and inner workings such as his lieutenants, and who moves his money.”

This was the major reason fans believed Panabaker was responsible for attempting to take down Cooper.

With her now needing the help of the Task Force viewers are likely to learn something new about her background and family life.

The synopsis for the upcoming episode reads: “While searching for Sen. Panabaker’s missing daughter-in-law, the Task Force learns there may be a larger pattern of abductions. Red continues piecing together the mystery behind Liz’s death.

With a “larger pattern of abductions” in their case it’s safe to say Eva Mason will undoubtedly be another thrilling episode.

The Blacklist available on NBC in the USA. A UK release date is yet to be announced.