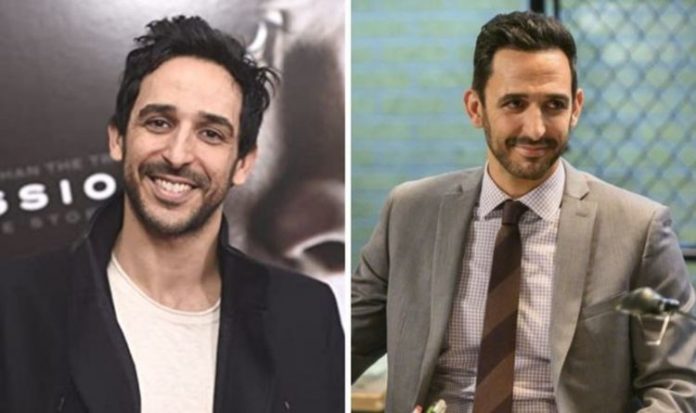 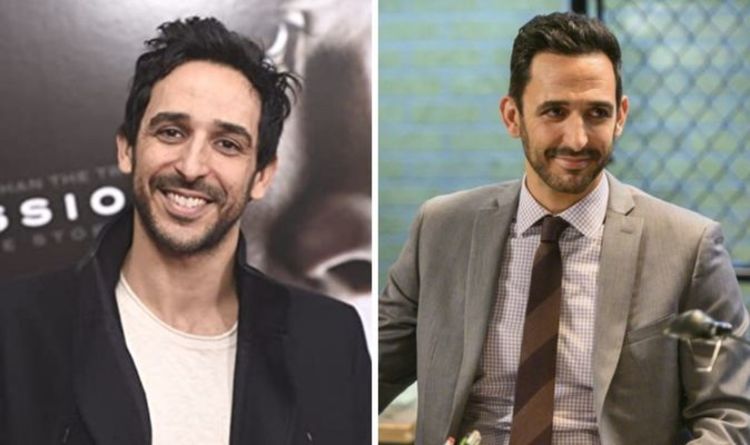 As his background in working with the NSA for 14 years came in handy, Aram became an FBI special agent and later joined the task force.

Viewers enjoyed watching the team work together on some of the most challenging cases, however, it all came to a halt after Liz’s shock murder in the season eight finale.

When The Blacklist season nine premiered it returned with a two-year time jump which saw each member focused on their own thing, with no means of communication with each other.

It was revealed Aram and his partner founded a security software company, which promised to secure his family’s future.