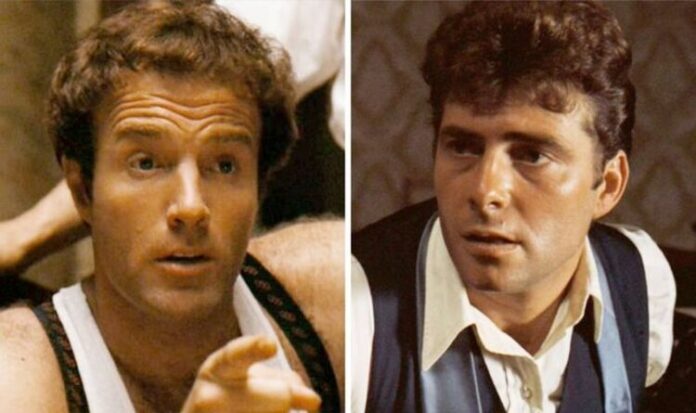 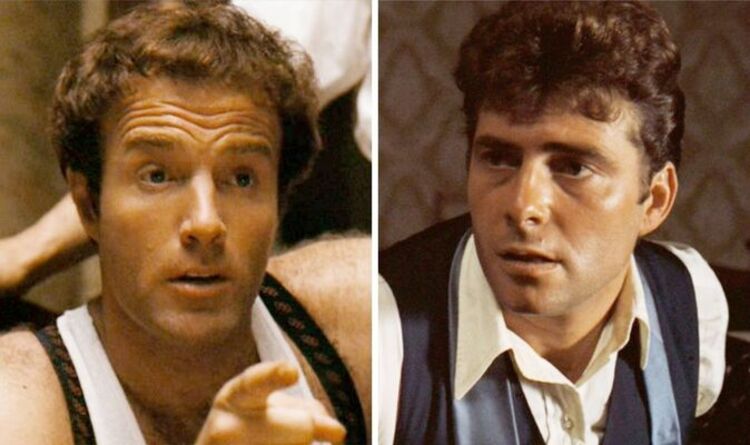 Russo continued: “We choreographed that scene for about a day and a half, Jimmy got a little aggressive, I would say, and he improvised a few things like that little billy club he threw at me when I came off the stoop. He hit me right in the head with that, and then he throws me over the railing and he’s biting my hands, when I crawl out, he literally lifted me up with his kick, none of that was supposed to happen.”

He added: “That one miss when he throws that punch at me and I react… everybody knows [the punch is actually] about six inches away from me. I asked Francis Ford Coppola at the 25th anniversary, ‘Why didn’t you fix that?’ He replied: ‘Because we had cameras on the roof, cameras all over. We had every angle they needed to fix it, but they couldn’t touch it. Once you win an Oscar, you can’t touch that negative.'”

The Godfather: James Caan was ‘p****d off’ with star after ‘real-life fight’