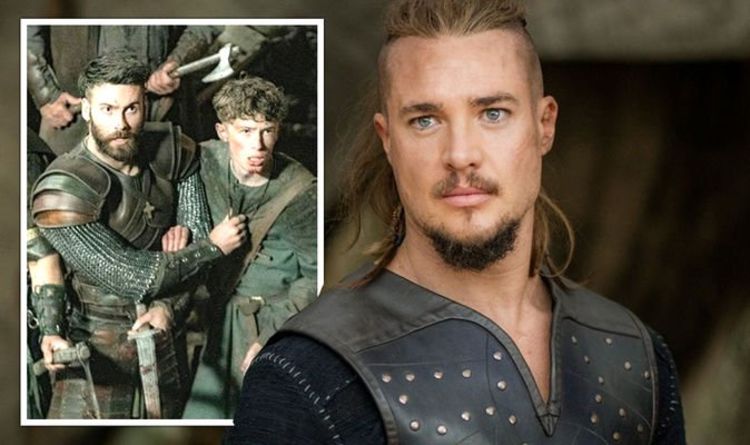 They said: “Ragnar the Fearless in the books had three kids: Ragnar the Younger, Thyra, and then Rorik who doesn’t appear in the show at all.

“He and Uhtred were pretty good friends as children, but it makes sense why he was left out of the show.

“Most of Uhtred’s warriors are left outa the show. There are guys who fight with Uhtred for 4, 5, or even more books who don’t make appearances in the show.

“Even Rypere who is one of the first men to swear allegiance to Uhtred as a Lord and serves with him for at least 3 books doesn’t have a line in the show.

“I’m not mad at the show runners for not including more of Uhtred’s men, I just wish we got to see them on screen.