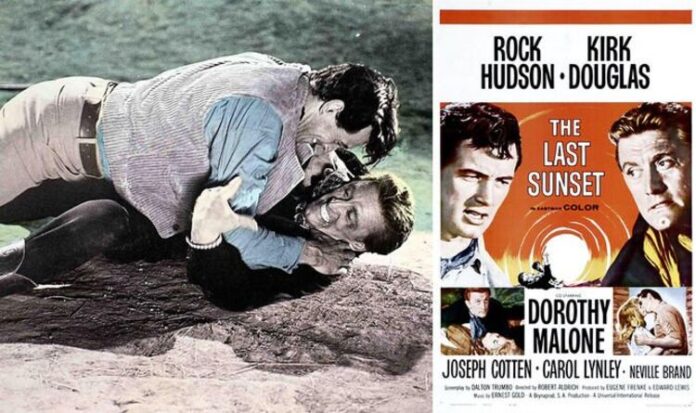 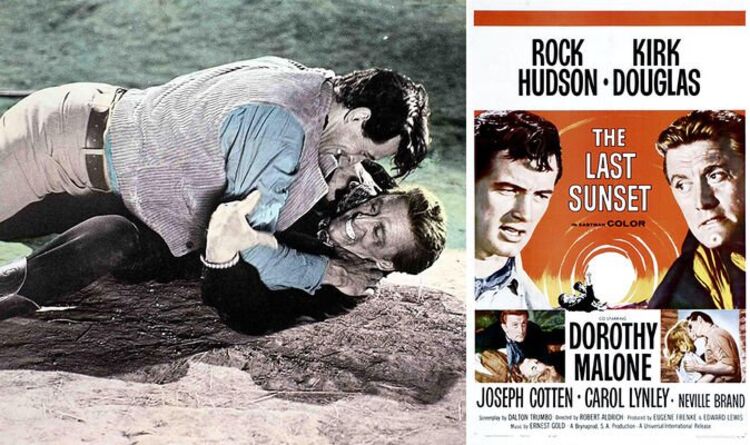 Aldrich said how Kirk was upset that he wasn’t as focused on The Last Sunset as he wanted him to be.

The director claimed: “He went berserk, he just went crazy.” As a result, he sent the writers away to Mexico City.

The filmmaker found it particularly frustrating that Trumbo had written the script, but then left to go and work on Otto Preminger’s Exodus. And by the time he returned “it was too late to save it.”

However, Aldrich didn’t blame Trumbo for leaving to work on Exodus, saying he was “2000 per cent right” to do so.