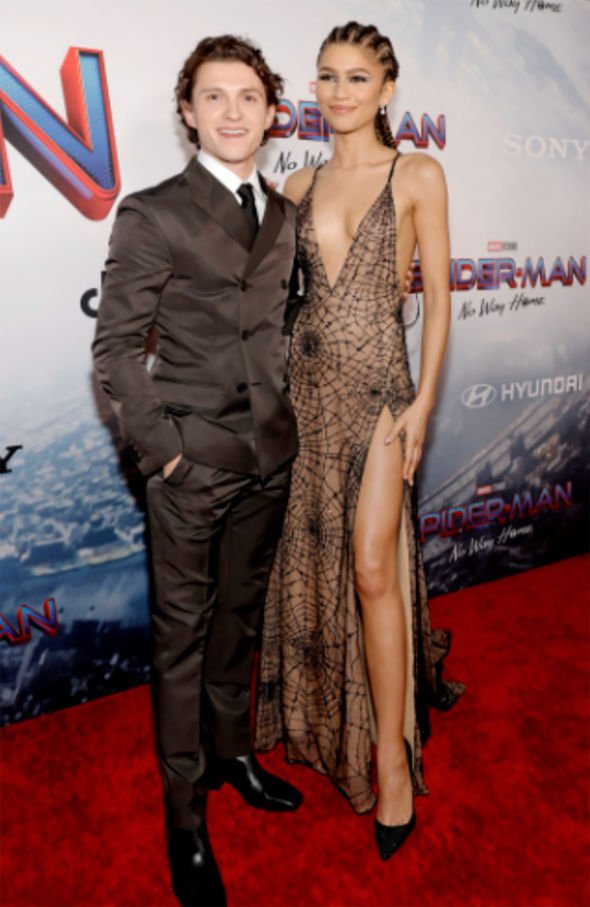 A decade into the MCU, and with the past year showing considerable expansion with the first Disney+ series and the development of the multiverse, there’s scope for Marvel Studios to change its approach more than ever.

So far, changes have been fairly subtle and not kicked-up too much of a stir – but the multiverse storyline means that, should they want to, Marvel could throw a curveball and change things significantly.

Now we know the Fantastic Four will be introduced to the MCU – and the X-Men expected to follow suit – Marvel might look to shuffle its deck, clarifying its incarnations are different to those fans are already acquainted with due to the numerous Fox movies,

However, it would certainly not be the first time that Marvel has made such changes.

The Watchers have pinpointed five times Marvel moved away from the source material – and why bosses elected to do so.

The mentor to Doctor Strange, the Ancient One is hundreds of years old and has appeared in two Marvel movies thus far – in Benedict Cumberbatch’s solo outing and returning in the time travel scenes in Endgame.

Played by Tilda Swinton, the Ancient One was gender-swapped in the MCU. In the comics, the character was an elderly Asian character – something Marvel were keen to avoid as they didn’t want the cliched approach.

However, the casting was extremely controversial and Kevin Feige admitted this year that they made a mistake, stating that, rather than trying to be ‘cutting edge’, they should’ve cast the role as an Asian character but tweaked the story, rather than the actor/actress.

The casting from the Ancient One has been controversial (Image: Marvel Studios)

M’Baku, played by Winston Duke in the MCU, is another character that was tweaked from the comics to avoid racist stereotypes – although this time the decision was not controversial and instead made a lot of sense.

In the comics, M’Baku goes by the name of Man-Ape and wears a gorilla-like costume. Clearly, replicating such a move in the MCU would have been very problematic.

Instead, Marvel stuck with M’Baku as a character, retaining the clan’s worshipping of the White Gorilla, but didn’t cast Duke as a clear-cut villain either. Instead he is the leader of another Wakandan tribe who joined forces with the Black Panther on a number of occasions.

M’Baku will have an interesting role moving forward too, as he was one of the Marvel characters who was not erased by the blip. On top of that, Black Panther 2 will explore the loss of T’Challa and the upcoming Wakanda Disney+ series may show more of Duke’s character.

Another controversial change from the comics, Black Widow’s portrayal of the Taskmaster was not a popular one, tweaking the villain’s arc significantly.

In the comics, Taskmaster is a mercenary with photographic memory. But, in the MCU, this isn’t a natural occurrence and is instead part of the brainwashing done by the character’s father – and, again, the role was genderswapped.

The issue many fans had was that the reveal of the character’s origin fell flat, almost like the Bucky Barnes reveal as the Winter Soldier but without all the build-up and backstory. Instead, viewers were expected to understand the character’s history with Black Widow from the few details we had about Budapest.

It may prove to be that this approach was made due to the use of Echo in Disney+’s Hawkeye series, another character with photographic memory and reflexes, who will have her own series later down the line.

In the first Spidey flick, the character revealed she preferred to be called ‘MJ’ by her friends – short for Michelle Jones. For comic fans the initials MJ however, are synonymous with Mary-Jane Watson.

It was a big surprise to see Marvel go down this route. Although MJ had been portrayed previously by Kirsten Dunst, the Amazing Spider-Man movies instead used Emma Stone’s Gwen Stacy as a love interest, so it wouldn’t have felt like another regurgitation of the same character had MJ been the red-head fans know and love.

Another genderswapped character from the comics, Mar-vell was the figurehead that Carol Danvers looked up to and was the original Captain Marvel. In the comics, he was a kree soldier who saved Carol before later dying due to cancer.

In the MCU, Mar-Vell is again kree but, crucially, is female and her death comes at the hands of Jude Law’s character rather than further down the line due to cancer – a move likely to be made so the film could focus on the journey of Brie Larson’s character.

Given the introduction of Kamala Khan as Ms. Marvel in the Captain Marvel sequel, as well as Monica Rambeau, it’s a decision that makes a lot of sense – as otherwise we could have had four separate characters who all have direct links to the same name.

The Marvel characters the MCU massively changed – and why