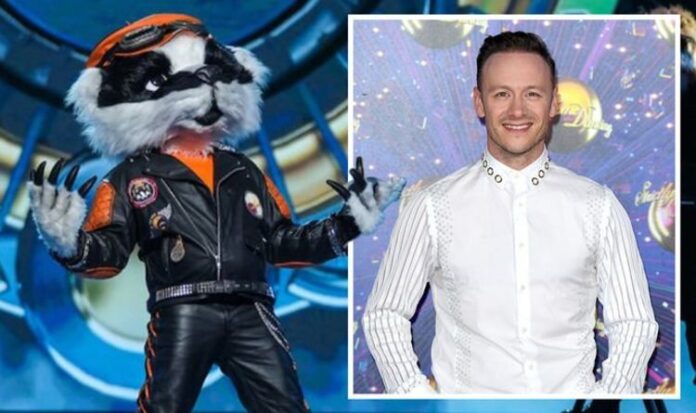 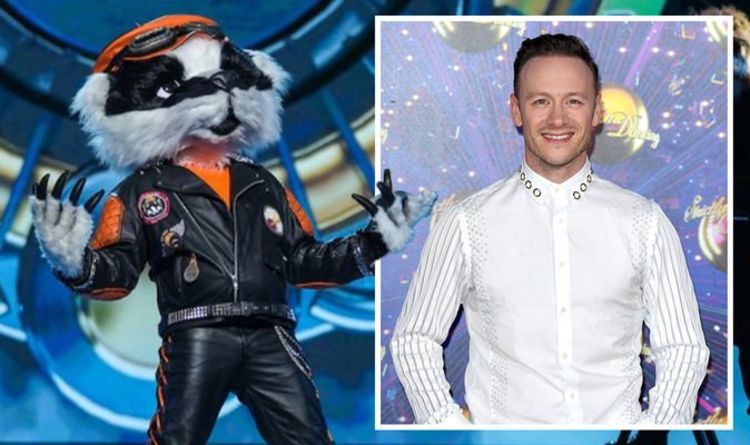 In response to a tweet from her former partner Danny Mac – who believes Kevin will be unveiled as Badger – Oti said: “I think so too, I thought last week too.”

Guesses for the character are all over the place, with names including Will Young, Carl Fogarty and even singer Ne-Yo.

But with Grandfather Clock, Bushbaby, Harlequin, Blob and Viking – it may be a while before fans find out who is behind the disguise of Badger.

Who will become the fourth celebrity to be unmasked next weekend?

The Masked Singer airs Saturdays at 7pm on ITV.