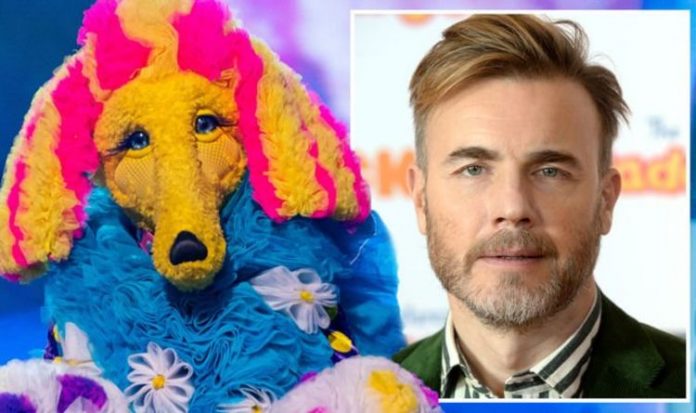 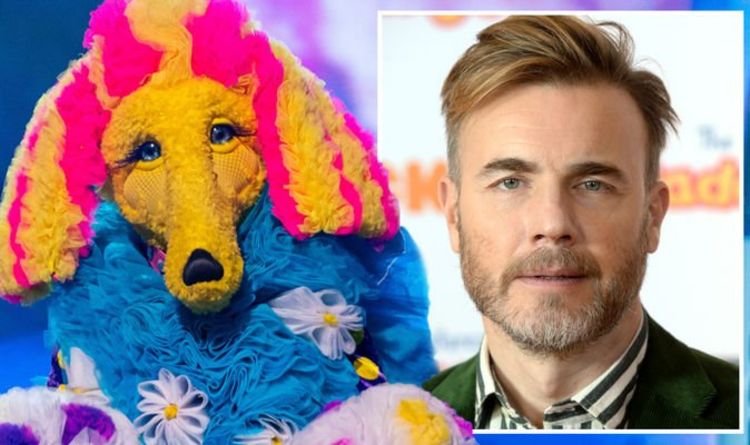 Poodle strutted their stuff onto The Masked Singer stage on Sunday evening for a head to head against Snow Leopard. ITV viewers witnessed Poodle blow the judging panel away with their rendition of Elton John’s Rocketman, although their clues package left everyone scratching their heads. However, while the judges were divided with their guesses, there was one name who those at home appeared to agree was behind the mask.

Jonathan Ross, Mo Gilligan, Davina McCall and Rita Ora failed to come to a unanimous conclusion as to who Poodle could be.

Picking up on a “drag queen” clue, Paul O’Grady and Michael Ball emerged as two predictions given their stage work.

However, Rylan Clark and Queen singer Adam Lambert were also tipped to be Poodle – leaving the judges split.

Many The Masked Singer fans, however, are convinced they’ve rumbled Poodle as Gary Barlow after questioning the performer’s accent.

READ MORE: Rockhopper’s identity ‘worked out’ by Masked Singer fans as singer – and it’s NOT Zendaya

Twitter user @CountingStars28 was adamant: “Poodle HAS to be Gary Barlow! It sounds just like him! #TheMaskedSingerUK.”

However, other guesses among the fandom ranged from John Barrowman to Paul O’Grady, so fans will have to wait until Poodle is eliminated to find out for sure who it is.

For now, though, they’ll be waiting at least another week as Poodle sailed through to the next round.

The Masked Singer’s Poodle’s identity ‘exposed’ as fans spot ‘fake’ accent: ‘Has to be!’